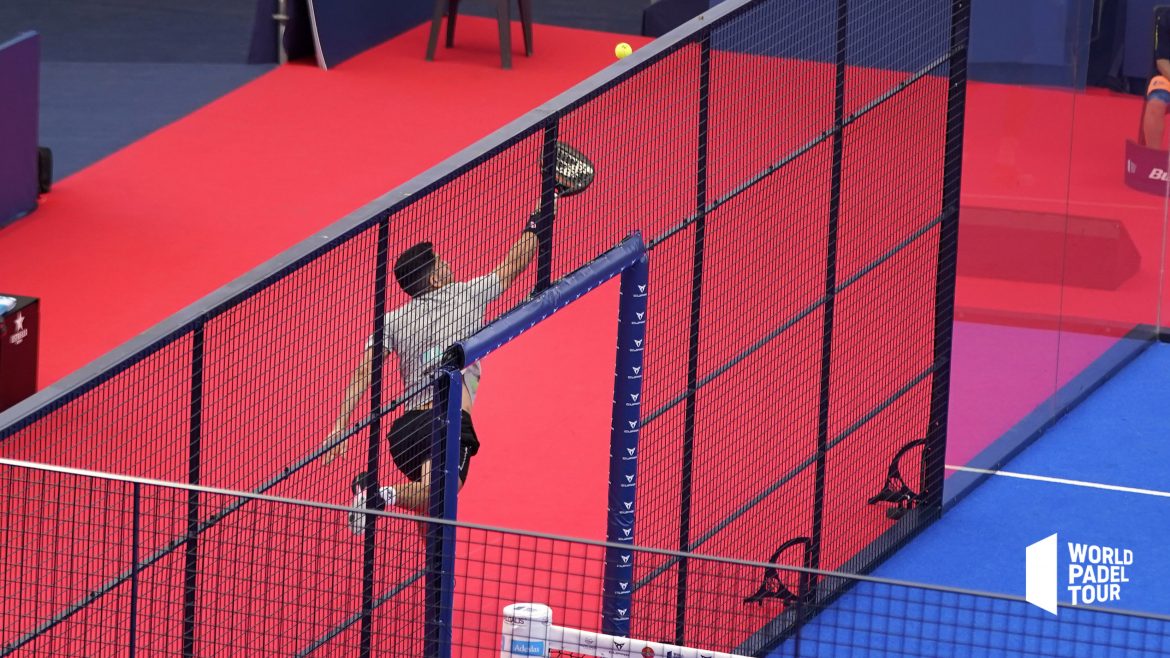 Relive now the three best recoveries of the last WPT tournament which was played last week in Madrid.

As usual, the players did not lack courage and rage to win, which led us to see very good points and anthology recoveries.

In number 3, we find after a par 3 of Bela, for an Maxi Sanchez on the lookout, leaving the track to put the ball back into play and thus allowing the rally to continue. The point will end in favor of the latter and his partner I fight Capra following a direct fault by Fernando Belasteguin.
Once again El Tiburon from Villa Mercedes proves that he excels off the slopes.

For the second recovery, we find again the Boss Bela to the maneuver which attempts a par 3 to complete the point facing Miguel Lamperti et Miguel Yanguas. But Miguelito, who had well anticipated the blow of his rival, rushes out of the field and propels the ball into the net!

The young Argentinian was on fire during this meeting and left nothing to his opponents. He displayed an extraordinary level of play and on this point he managed to resume all the attacks of his rivals to push them to the fault. It is not for nothing that this point has been elected most viral of the tournament by the WPT.