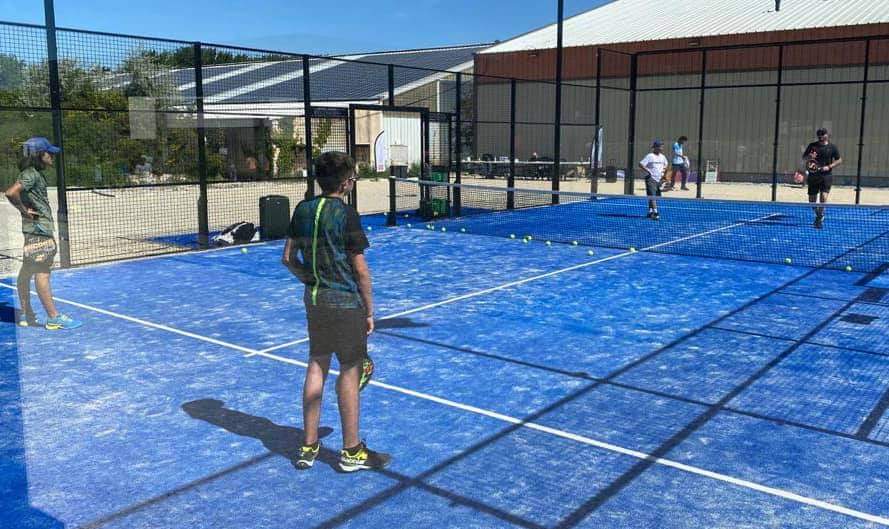 This Saturday therefore took place in Aix-en-Provence the second of three gather in PACA to detect the young hopes of the padel French. The venues chosen for this gathering were the league center and the Country Club Padel.

The first gathering had already kept all its promises May. This time, several young people stood out and we caught the attention of observers.

This gathering took place during the day:

Finally, at 16 p.m. a snack offered by the League and a prize-giving ceremony offered by Bullpadel.

This day brought together more than 40 young people! A real success for the PACA League with an exceptional atmosphere.

Finally, it allowed to create a synergy between all the young people of the region. PACA, while creating a link with all the coaches of padel and by identifying the young people who stand out.

The next reunion is scheduled for July 10.