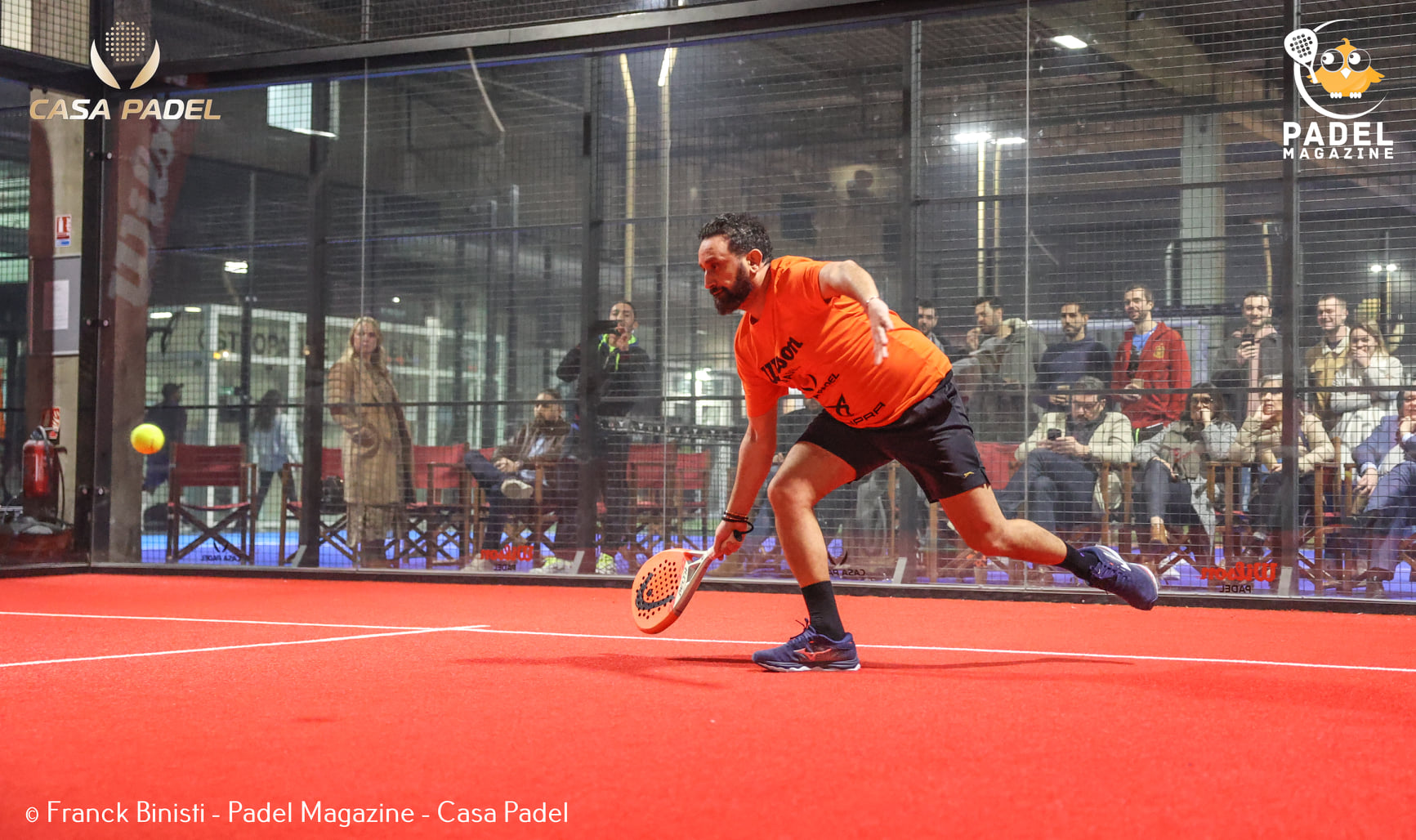 Among the French celebrities, Cyril Hanouna is clearly the one who is the most active in the tournaments of padel in hexagon.

It must be said that the presenter of Touche Pas à Mon Poste has clear objectives in mind. Indeed, as he told us in an interview with Casa Padel, his ambition was to enter the French Top 400 and stay there.

But since then, “Baba” has climbed to 380th place, and with the 22nd place in the P2000 of Padel horizon, then defeat in final this weekend at the P500 from the Loire Valley, he is getting very close to his “supreme goal”, that of being part of the French Top 300. Indeed, at last ranking of april, he only needed 305 points to do so. In other words, it may be very soon.

If successful, Cyril had promised us a huge party, with David Guetta in particular. Will he keep his word? 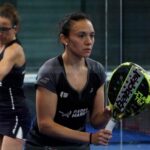 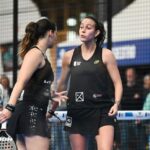