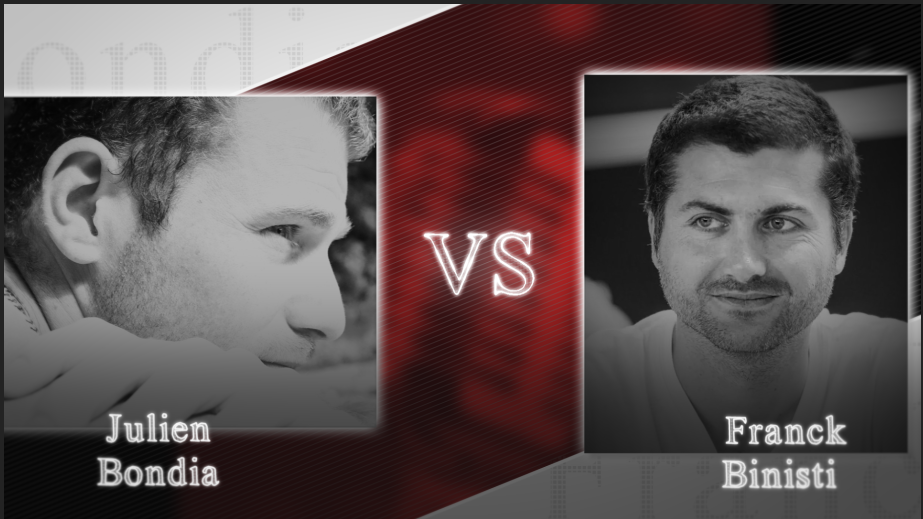 Julien Bondia is the most famous padel coach in Tenerife, he will be interviewed on the face-to-face program, this evening at 18 p.m. on the instragram page.

Columnist on Padel Magazine, founder of "Avantage Padel", consultant for the Blue Spinning Top, the man with multiple caps looks back on his first love for padel before giving us a BIG TEASING on the TUTO PADEL every Friday at 18 p.m.

Julien Bondia will come back to the appointments not to be missed every Friday at 18 p.m.

He will give us his schedule with the themes he will address.

Now is the time to tell us what you would like to have as a Challenge. And maybe he will realize it!