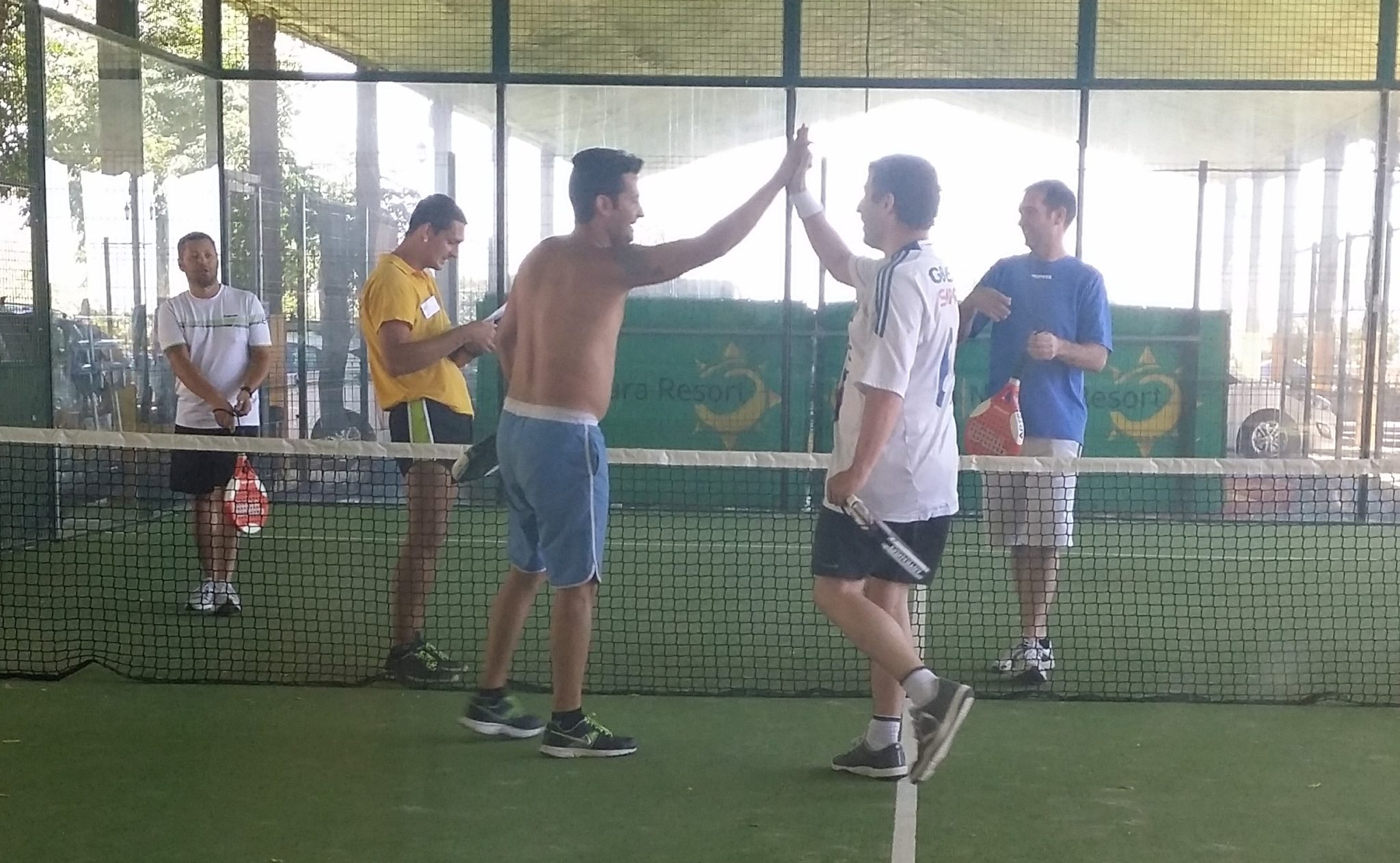 Padel Magazine - Your site dedicated only to padel gives the floor to its readers. Jérôme Becasset who will soon have the chance to benefit from the Padel Central in Lyon and loyal reader of Padel Magazine, shares with us his passion for this sport through his holidays in Spain at the Natura Resort campsite / spa in Peñiscola, more than 200 km south of Barcelona.

Today at the campsite, it's a tournament padel !

About thirty players from 13 to 60 years old, athletic or not, all Spaniards except one French: your servant, defending champion with the local Vincente!

Well at the same time, we are in Spain, quite far from the border and as a Facebook friend told me last week: “Huh? What is the padel ? And why windows around the tennis court? ".

There is therefore still a long way to go to make up for this delay in France; Here it is primarily cultural. Each household has its own racket (s) padel at home, everyone knows the rules and has already played at least once at school, at the day center or on the campsite, and you can find clubs everywhere ... And the World Padel Tour (WPT) is broadcast on TV, it's a dream ... For the slightly exclusive and cultural side, we could compare it to pétanque at home, anisette between two parties and the belly that protrudes less. Though….

For my part, I discovered this sport and fell in love with it here during my first stay 3 years ago. My 30/3 leftovers in tennis with a good volley, a precise forehand hit, an exclusive snatched backhand that was a brake in tennis, will be my assets in padel ! A 6-0 6-0 sheet received from the hand of two regular locals convinced me at the time of the usefulness of playing well with the windows….

The campsite has its own track, admittedly not well maintained, but once the net is stretched correctly, only 4 players, balls and rackets are missing to start ....

José, the usual sports facilitator, will be the referee-player-ball collector. The draw for the table will be fairly brief since the matches are done in the order of registration, and the gaps in the table will be filled with voluntary losers! We will play in 3 winning games without warming up to stay as well as possible within the schedules imposed by the animation schedule. Not allowed to miss a game or two to catch up: later, it will be too late!

The top of the table will therefore consist of players in sportswear with their beautiful branded racquets and the bottom mainly tourists in tong and shirtless playing with the racket that the neighbor wants to lend him by completing with the first group caught . But everyone will have fun, this sport does not exclude anyone and allows these two categories to have fun together. Which makes it a success here and no doubt in France very soon.

In the end the results are not very important. A father and his son will spend a round in perfect harmony, a couple will laugh at their own failures and a little Frenchman will retain his title after a very tactical half and final, and after two first rounds where he just had to push the ball once. more than the adversary.

Victory! Here I am double holder of the title of “camping champion”! 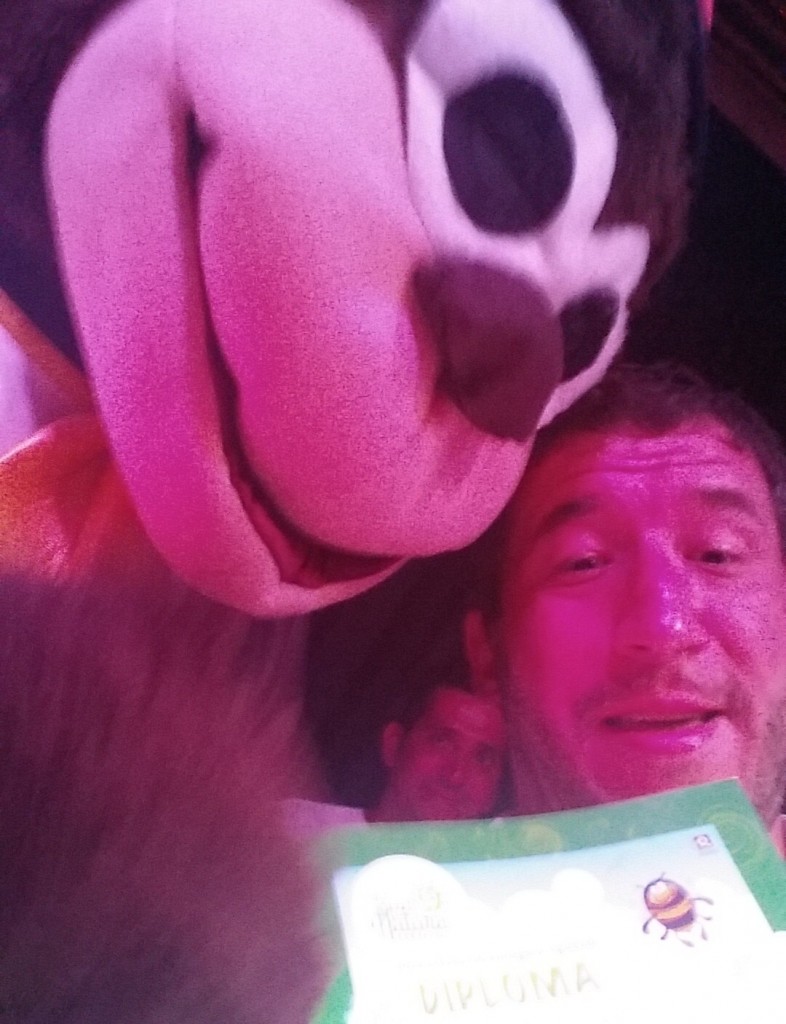 The appetite comes with eating, while making the most of the few remaining days of vacation and the tournament. padel Monday when I would be the foreigner again to kill, strongly the return to school and the opening of Padel Central Lyon to finally transform this summer romance into a real long-term relationship! 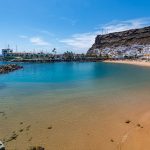 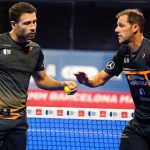 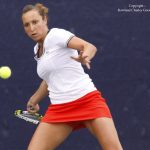 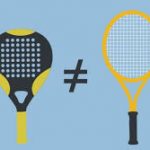 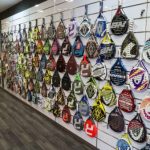