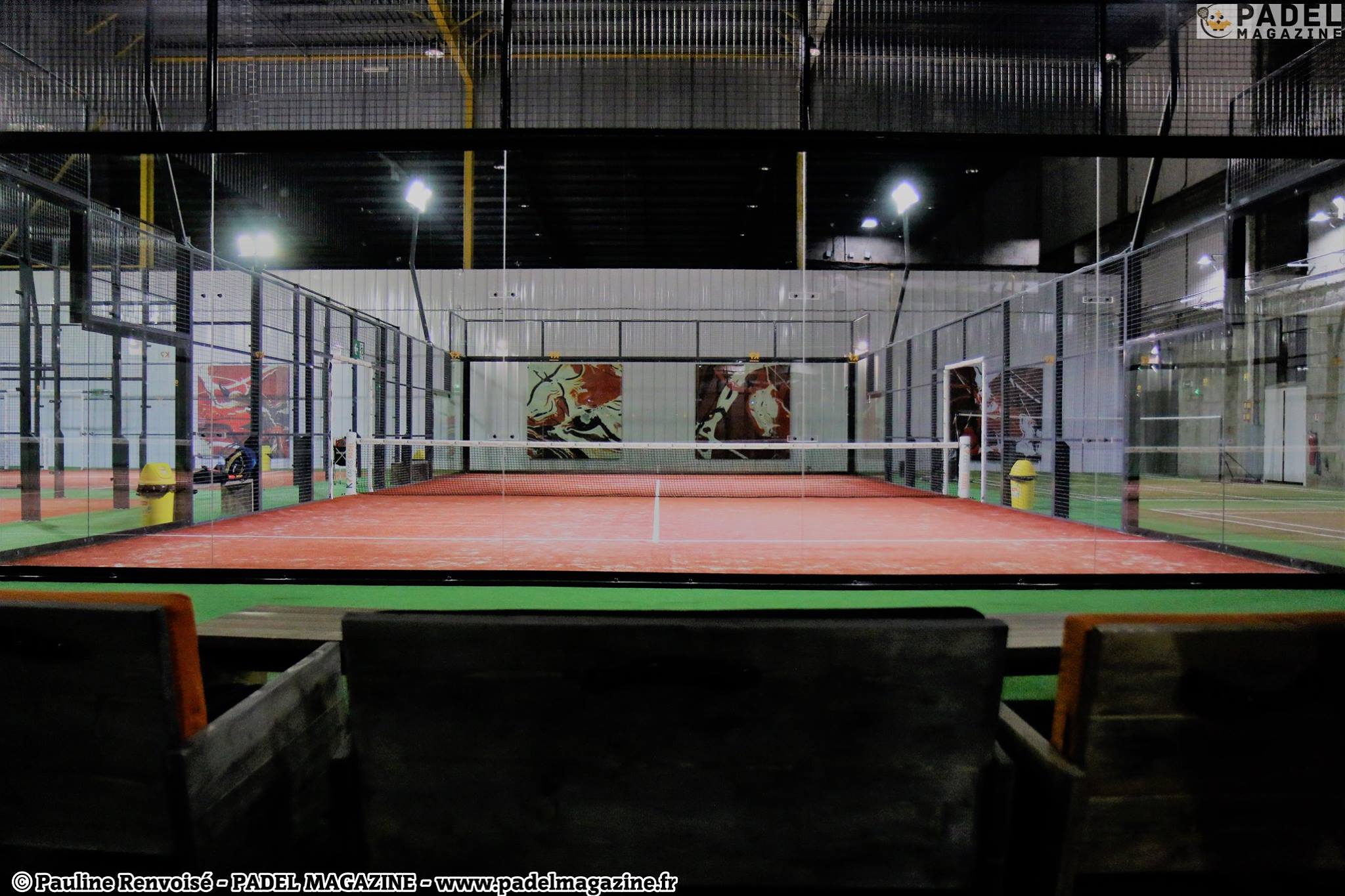 Near Boulogne-sur-Mer, the Fox's Center was born. A club of padel as we rarely see. With 4 courts of Padel, 1 short of Padel in Single, a Baby Padel, and also 5 synthetic grass Badminton courts, the Fox's Center is making a very remarkable entry into the world of padel.

Focus on the club, its inauguration and its ambitions.

A club built for players


« The center is made for players of padel. Everything has been thought out for the players and the public. From the field to the club house ».

This time, no excuse dear padelers! Between the proposed space and the height of 14 meters, this full indoor club quite simply offers dreamlike services. Open since October 14, the manager of the center, François Luzinar explains to us during the inauguration that the club “Is already based on the business plan. Indeed, the club can already count on 112 members.

An inauguration where we took full eyes. The 3 founders of Fox's Center explained the sometimes sinuous route to get there and see the realization of this magnificent club.

More than 700 people have already come to the center at least once! The number includes the padel like badminton, although the manager notes that " the bad has a better filling than the padel for the time being ».

However, François Luzinar says that " After 17:30 p.m. at padel, we are very good. We will have to work off-peak hours ».

In this large club, 2200 m² remain to be occupied and the Fox's Center will soon get down to it by building 1 padel classic, 1 more single and 1 badminton.

Without knowing more for the moment, François promises us some surprises with new sports offers that will be presented at the center.

A school of padel will also be implemented. Moreover Simon Boissé, European champion of padel 2015, already carries out sessions padel at least once a month.

With " a block of 80 people about who is our hard core Fox's Center will set up ambassadors for the center. These ambassadors will win hours offered, gifts to reward them for promoting the center.

Dates and events to remember

The club padel will soon be enabled. Then in March (March 18 and 19), the Head Padel Open will leave its suitcases in the center. The National Padel Cup will follow.

« We are currently working on the opening of a second padel on Dunkirk. It is a project that could see the light of day on 1er next september Says Luzinar.

The FOX'S CENTER is just starting out!