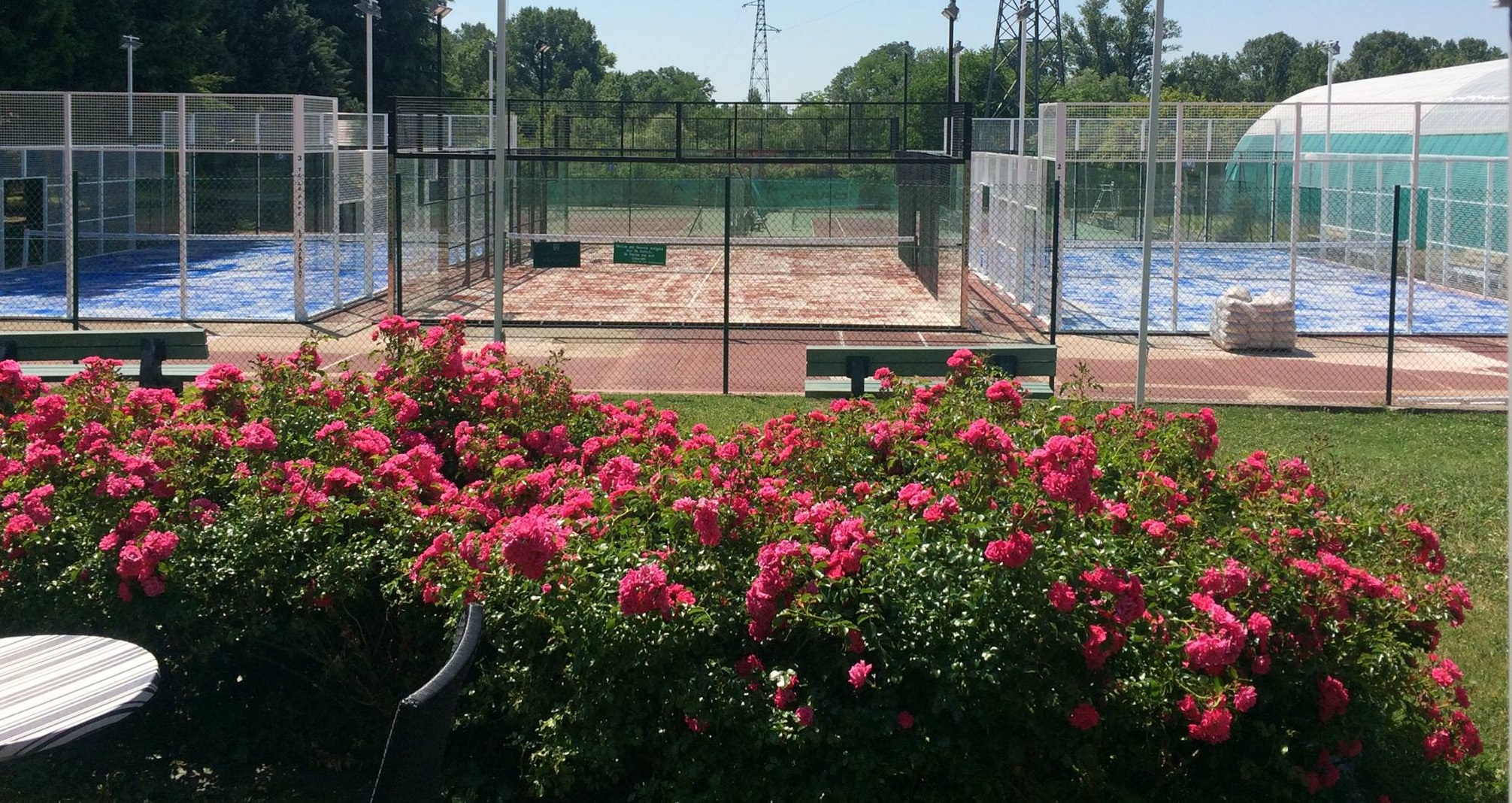 Tournaments padel keep improving. Whether in terms of level of play (we see the level increase exponentially with each tournament) or in terms of the number of registered pairs (the perfect example with the tournament of padel infinity tour in Toulouse: 86 Pairs)

Today, the padel will climb one more step with one of the 1er tournaments that will offer a significant financial endowment. Indeed, in addition to giving lots to each participant, the TC La Pape will propose a financial endowment of 700 €.

Obviously the goal of such a prize is to attract the best players on an outdoor stage. But it is also about being able finally to allow the players making displacements, to be able to return in their expenses which is not currently the case of a vast majority of the tournaments.

With its Mixed event, the club also wants to attract a female clientele to the competition while keeping in mind the leisure spirit that brings this format.

We are therefore waiting for a competition of high quality but with a remarkable state of mind and the emphasis on fun sport !!

Registrations are open and can only be done through Setteo at the following address:

We are waiting for you