J-3 before the Padel World Championship in Palma de Mallorca.

Padel Magazine invites you to follow the adventures of the Belgian national team throughout the competition. Results, interviews, photos, anecdotes, you will know everything!

The Padel World Championship will take place from 20 to 26 October in Palma de Mallorca. 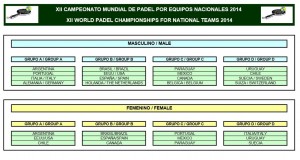 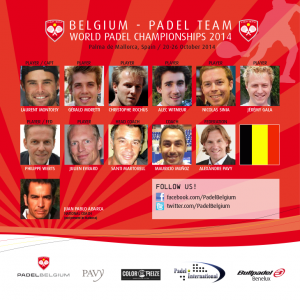