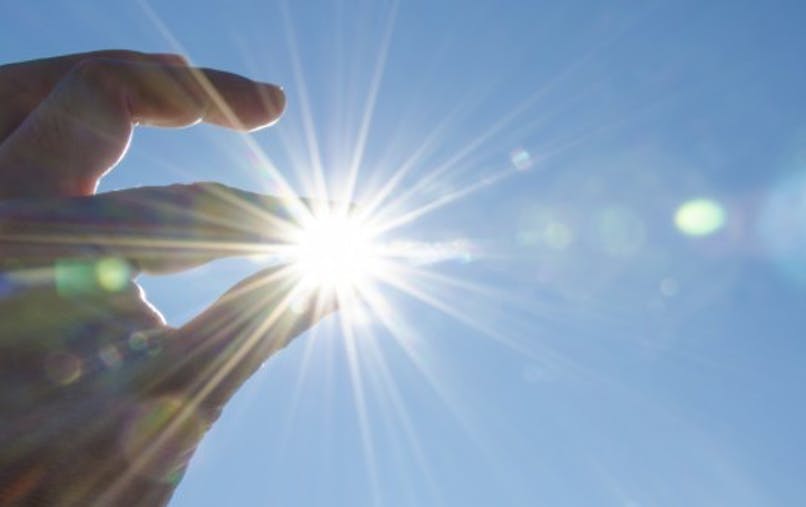 This week is all about the sun and the vitamin D, important for the proper functioning of muscles and skeleton. Stéphane Penso offers you to know a little more, for better performance !

Vitamin D deficiency leads to damage to the musculoskeletal system, which can lead to a high risk of injuries, such as stress fractures and muscle damage. This deficiency can also affect parameters crucial for the athlete, such as the quality of training as well as the frequency and duration of recovery from injuries or illnesses and, therefore, affect performance.

For a long time, vitamin D has been linked to muscle weakness. It has been studied, and we now have evidence from a wide variety of sources that link this vitamin D deficiency to less than optimal muscle function.

Osteomalacia is a syndrome characterized by softening of the bones due to the loss of calcium salts. This deficiency is associated with impaired bone metabolism. However, in addition to its effect on the bones, vitamin D deficiency has also been linked to myopathy, manifested by muscle weakness and pain, mainly in the lower extremities, leading to an increased risk of falls and therefore fractures.

Some studies have shown an improvement in muscle power when the athlete is supplemented with vitamin D or when it is in abundance in his body. Preventing injuries, in this case musculoskeletal and bone, improves performance. In fact, an injured body cannot be trained normally and benefit from optimal performance.

In most diets, the amount of vitamin D ingested is insufficient. For the sun, several factors influence this exposure, including latitude, season, time of day, melanin content, use of sunscreen, age and extent of clothing. cover the body. Vitamin D is produced more by exposure to the sun than through food. However, in some studies, it was observed that despite a strong exposure to the sun, especially in the most exposed countries, there was a vitamin D deficiency. It should therefore be remembered that being exposure to sunlight does not always guarantee optimal levels of vitamin D. 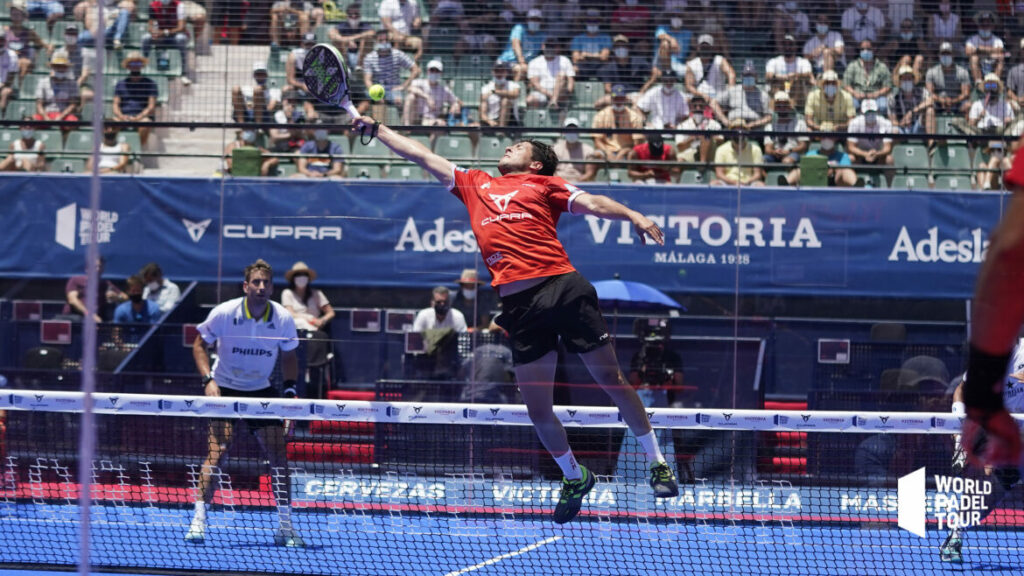 Vitamin D deficiency can also affect protein synthesis in muscles. Therefore, it can be observed that the effects of vitamin D on muscle tissue are to improve muscle protein anabolism, increase muscle mass, and decrease the rate of muscle protein breakdown.

Properties and benefits of vitamin D

We invite you to read this.

The vitamin D needs of athletes

Exercise dramatically increases an athlete's vitamin D requirement because muscle, heart, and vascular tissue all contain key vitamin D receptors. Today, studies show that over 50% of athletes are deficient. vitamin D. While the direct cause is unclear, it is very likely that it is due to a combination of factors like inflammatory processes, muscle damage, increased protein synthesis requirements, increased immune activity , lack of sun exposure, etc ...

You probably spend a lot of time planning and periodizing your workouts to maximize your efforts, but did you know that a lack of vitamin D could compromise your maximal oxygen uptake, or VO2 max (a classic marker to assess aerobic capacity)? New research on professional hockey and soccer players has shown a strong correlation between low vitamin D levels and VO2 max.

Muscle tissues have many receptors for vitamin D and they appear to play a key role in supporting energy production. For athletes, increased power output translates into improved performance on the playing field.

A low rate of Testosterone is a common symptom in athletes who are overtraining. Unfortunately, too many people are looking for a quick fix rather than really approaching the problem and asking the question: why are their testosterone levels low?

Vitamin D is a precursor to testosterone production and can increase the efficiency of its binding to its receptors. Low levels of testosterone are linked to increased protein breakdown, decreased strength, and increased body fat.

Intense training is hard on the muscles and joints, but it also has an impact on your mind. If you are an athlete or a regular sportsman, you regularly push yourself to the limits. Therefore, it is essential to maintain a positive mood in order to remain as constant as possible over long periods of time. Low levels of vitamin D are consistently associated with depression and bad mood. Cognitive decline also affects decision-making skills, which are crucial in the heat of competition.