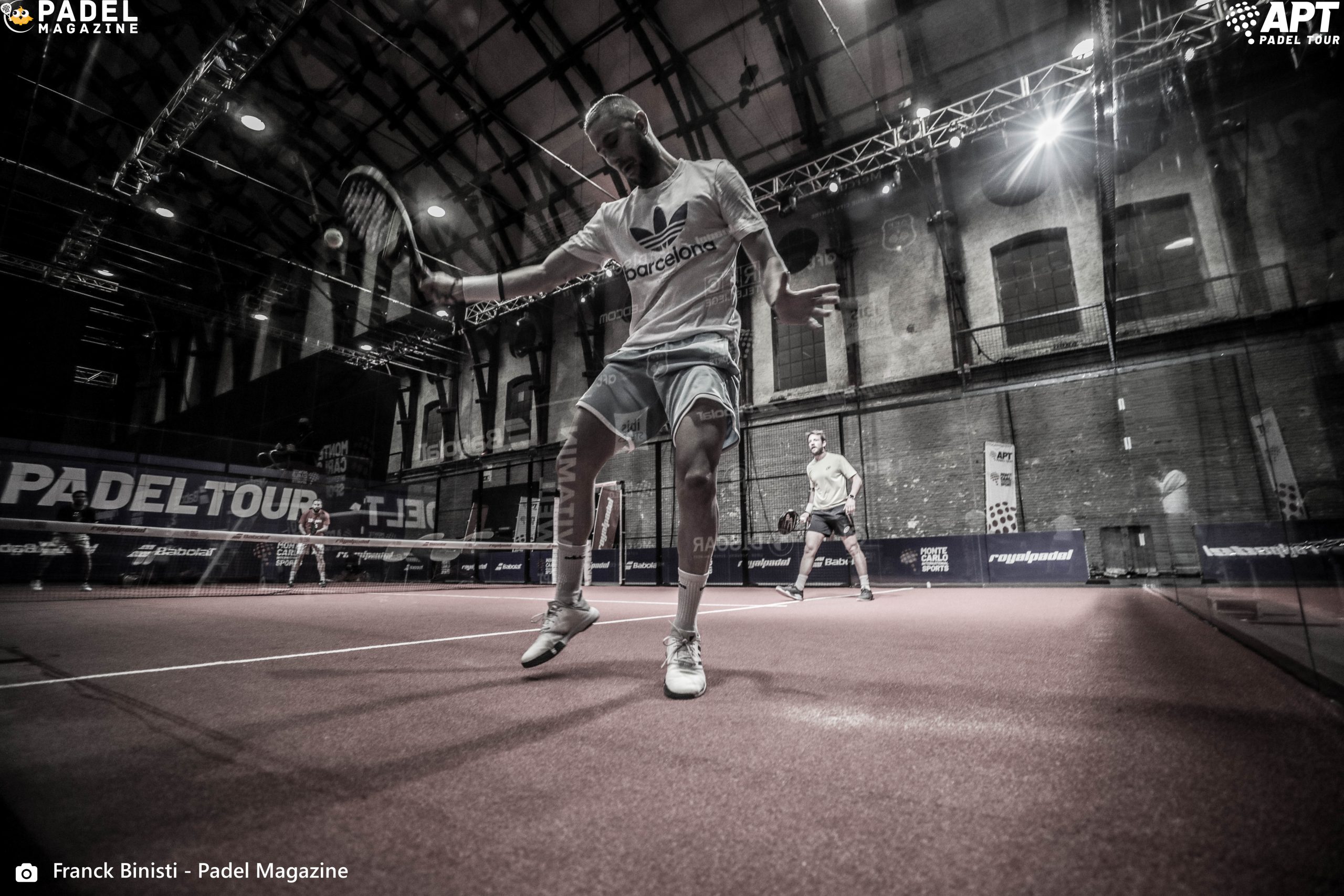 The French Tennis Federation performs very well in terms of the number of licensees padel. Indeed, with approximately 18.000 licensees, it manages to do better than all of its neighbors except Spain.

The number of licensees in France corresponds to players who have carried out at least one tournament of padel over the past 12 months.

And there, surprise, while France has about 120.000 practitioners, the FFT achieves the feat of offering 18.000 licensees, ladies and gentlemen. In December, the FFT therefore had nearly 15 licensed players and 550 licensed players.

Clearly, we can estimate that 15% of practitioners have an FFT license. The ratio, licensee / number of practitioners is therefore very important. You spotted it, the negative note, it is the players who are always so rare during the competitions. But let's move on, this is another topic.

If we therefore compare this ratio with theSpain, we measure the performance of the FFT against the European ogre.

Today, theSpain flirts with 100.000 licensees, a historic score for about 2,5 million practitioners. We thus obtain 4% of licensees compared to the number of practitioners.

Note also that the FFT is working on the 100% license padel. These figures could change if the FFT makes this change, with a license padel a little cheaper than the current one. But we are not there yet.