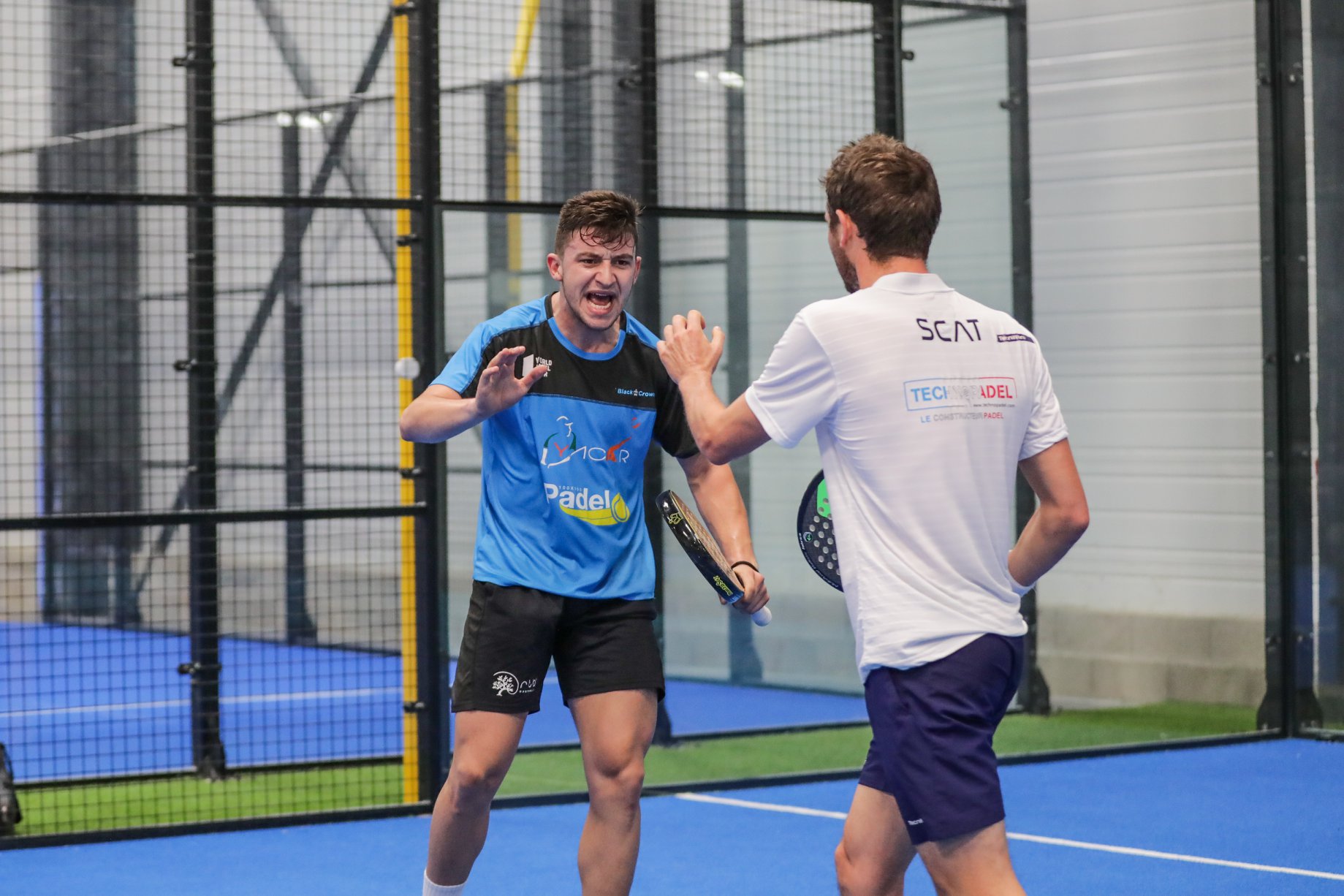 Jérémy Scatena signed up with Spaniard Marc Bernils for the next APT tournament Padel Tour, the Monaco Open, which takes place from April 5 to 11 in Beausoleil.

Change of partner for Jérémy Scatena. After two tournaments in Paraguay disputed with Sergio Icardo, the Frenchman registered in Monaco with a former teammate to him: Marc Bernils. Scat therefore goes from one Spanish left-hander to another!

Probably a little disappointed with his results in South America: a setback in previas during the Asuncion Open, then a Paraguay Master lost in the round of XNUMX (against the pair who won the tournament), Jérémy therefore bet on the change for the arrival of the APT in Europe.

Marc and Jérémy know each other well since the two men played together in 2019, on the WPT, but also in France, with a final during the FFT. Padel Tour of Lyon. The Scatena / Bernils pair will certainly offer again un padel very offensive, with two players able to spike from anywhere. 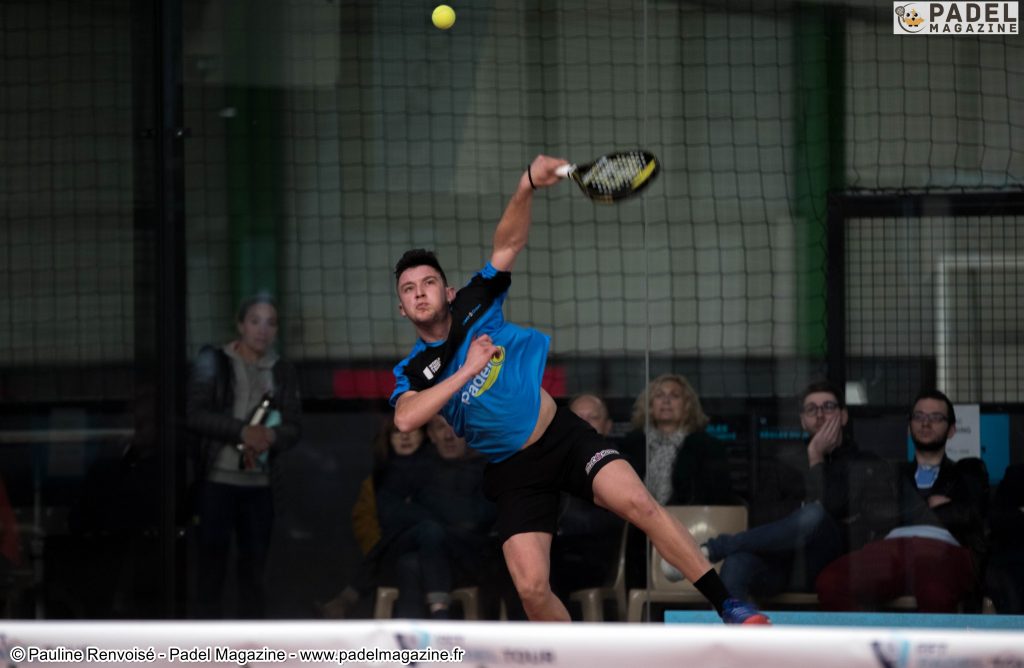 Two men capable of transcending themselves on the track, and they will need it since for the moment (registrations close tomorrow Wednesday April 4), 17 of the 20 best players in the APT rankings are already registered !