Padel Magazine - On October 3 and 4, 2013, a tournament in Spain did not go unnoticed: The 4th Open of padel of the VILLA of SILES.

Across the drops of WPT tournaments that bring together the best players in the world, this Open stood out by offering a panel of the most interesting players from all over Spain, but not only.

The board was composed of 32 pairs including 6 playing in the biggest world circuit namely the World Padel Tour (WPT).

If this event brought players so side, it is not only thanks to the organizers, but also thanks to the municipality that has helped, including financially to promote the tournament and more generally the padel.

Francis Castellanos was moreover one of the main protagonists of this organization: “lThe tournament was this year, a great success and year after year the tournament continues to grow in importance".

After a very sporty weekend and very high level, it is the regulars of the pro circuit who gave themselves rendezvous in final:

After emotion and suspense, it was finally Jesús Espejo and julio Martínez who were proclaimed the champions of Siles.

Regularity in the game got the better of their opponents by winning so this final 5 / 7 4 / 6. 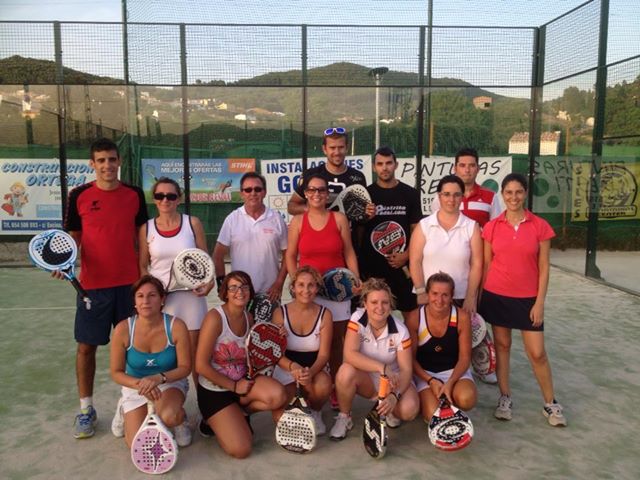 There were also beautiful people in the stands. Javier Bermudez the Mayor of Siles and Francisco Martinez the advisor of culture and sports were present for this tournament but also for awards ceremony.

The winners and finalists respectively finished this weekend with a check for 600 € for the first and 300 € for the second.

Meet at the next Siles Open next year.