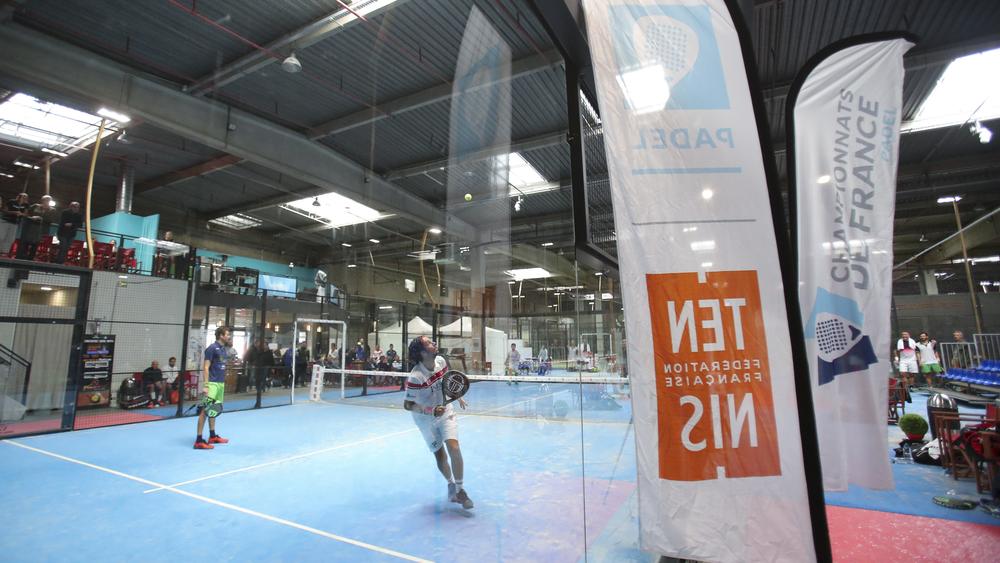 The FFT has decided to expand the final table of French Championships of this year. In particular because (or thanks) to the development of the number of competitors!

Indeed, the Federation announced on his website, that the two tables (female and male) will be 32 pairs this year.

To be qualified for the 2021 French Championships, you must have won the regional qualifications for your League. Which makes a total of 14 female pairs and 14 male pairs.

The selected in the French team directly qualified

Monegasques and their qualified partners too!

This is not over, also applies for the players selected in Monegasque teams of padel for the 12th European Championships and their partners. This was decided in agreement with the FIP and the Monegasque Federation of Padel.

Places for the best ranked

The FFT has 2 Wild-Cards for each tableau, which it can use at its convenience.

Finally, it will remain 10 places for women and 8 for men. These will be awarded to the best pairs registered in each of the regional championships, according to the ranking of June 2021. And whatever their result in the regional: what matters is just the ranking in June 2021 (the one used for the championships regional)

To note that the location of the French Championships is not yet known.