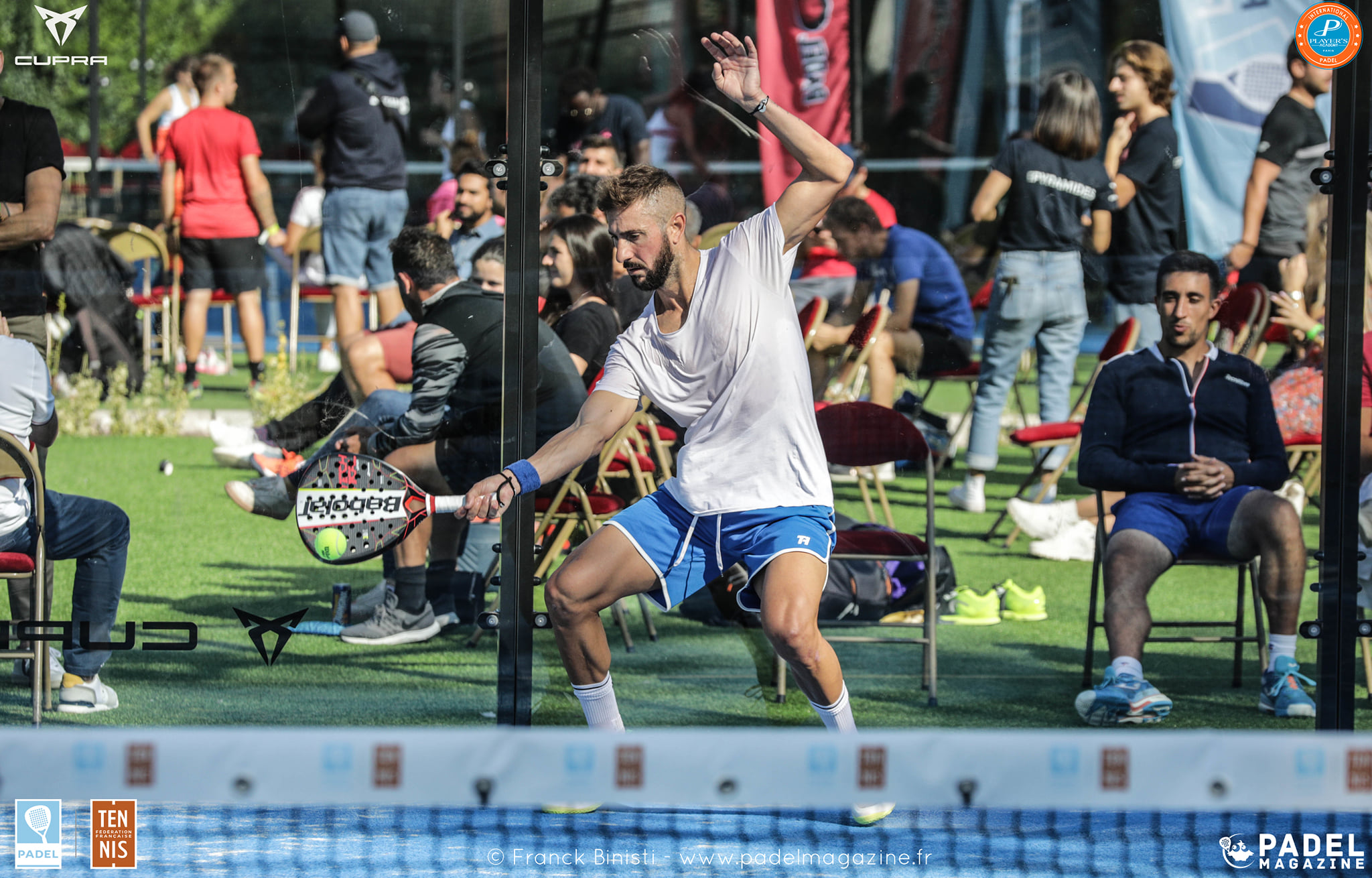 Learn to set the pace to the ball from the baseline is acquired over time. Let's focus on the forehands which could allow us to disrupt our opponents.

You can't dislodge your opponents from the net

Positioned at the bottom of the track you begin to understand the different hitting heights and the possible outcomes for your game. You understand that the low balls must be played slowly in order to avoid being attacked by the volleyball players. Then you know the high balls out of the window or played directly after rebound which we will call forehand attack, impacted well above the level of the net and which will have a downward trajectory. Then there are all those balls that you will have to play at waist height. In order not to disturb us, we will focus on those that we will hit directly, without using the glass.

So here is the situation. Well positioned in defense, you wait for the opportune moment to trigger an attack, a set-up, a tactic that will allow you to dislodge opponents from the net. The problem is that this moment does not arrive. You will have to find another solution and it could well be the forehand cut.

The idea is that you will cut the balls that come to you at belt height on the forehand. This action will make it possible to change the speed of play and, without forcing, to complicate the opponents' volleys. All these balls are impacted at waist height so at the height of the net, so it will be quite easy to get them through if we don't take too many risks. The playing area, either in the corridor formed in the center by the two players, or on the body of the opponents, balls that are not easy to negotiate because we know that a ball played with speed on the body puts us in an uncomfortable position and a fast ball in the center can be a source of conflict.

You are informed about the place and the speed. Then comes the technique, and this is where you should not make a mistake in wanting to “throw” yourself forward. The idea is not to attack the net but to heckle the opponents by giving them rhythm and forcing them to play a difficult volley. It will be following this ball that we can attack the net.

Our technique will be the same as the one used for low balls. Preparing for the pala, first step back in ball flight, step forward to change dynamics and adjust placement. The difference is that this time we'll end with a cut shot going forward.

Simple and very effective, this technique allows you to have an additional striking height in your arsenal without going into crazy and hyper aggressive tactics. Positioned in your comfort zone, you always offer different things to those who have taken the advantage at the net. Let's go! 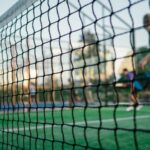