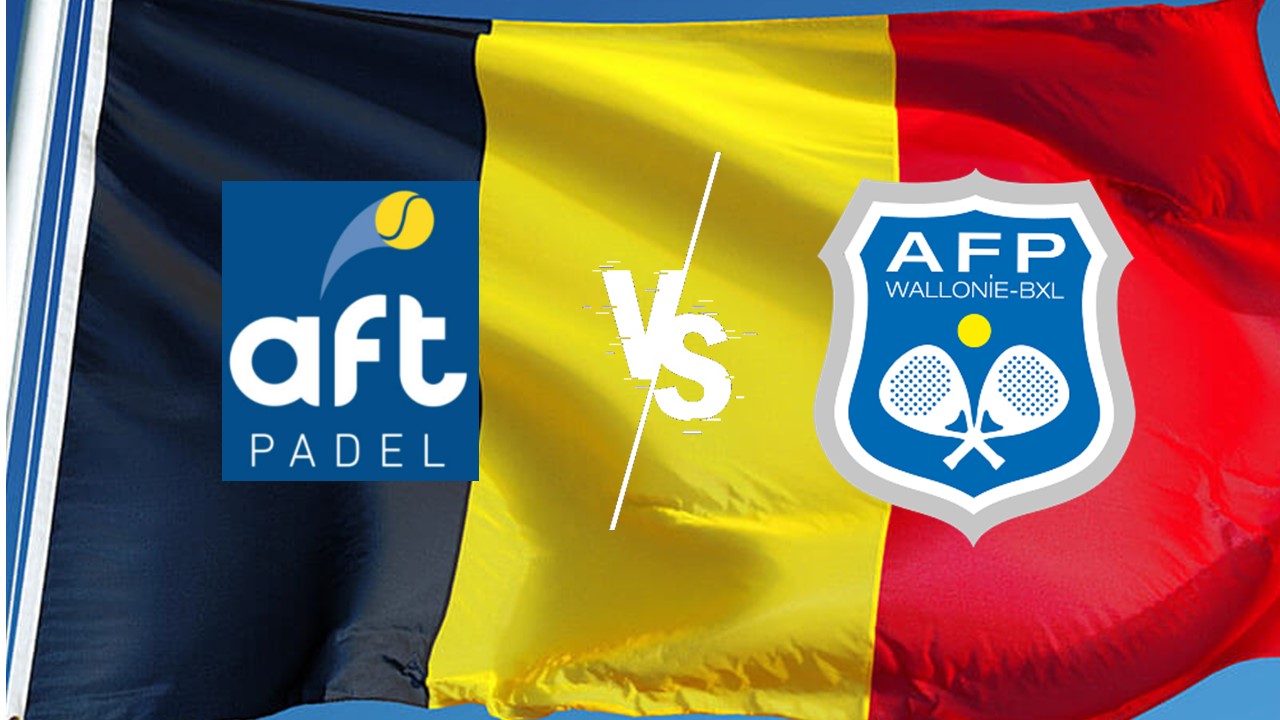 Le padel is becoming fashionable sport all over the world. And our Belgian neighbors are no exception to the rule, quite the contrary.

For 2 years, Belgium has had a series of great performances: an increase in the number of practitioners, more and more clubs, the holding of WPT exhibitions in Brussels and Knokke, an APT tournament in Lièges, great national competitions in the clubs ... But also the ambition to organize the “most beautiful indoor tournament” and thus demonstrate to the whole world that she will be a major actor of padel the next few years.

La padelmania is real in Belgium, but in Wallonia it has to face a quarrel between 2 institutions: AFT Padel and AFP.

Before getting to the heart of the matter, it is still necessary to lay the foundations and present all the players in the padel in Belgium to fully understand the current situation.

Small return in the past.

In the 1992 Belgian Federation of Padel (Padel belgium) was created as an association by players and enthusiasts with the aim of developing this sport in their country. In 2015, two structures were created in view of the two regions that divide the Belgian territory: Flanders and Wallonia.

In 2017 it is in the form of an agreement that the two parties under the aegis of the Minister of Sports, grant recognition to AFT - Padel in this management.

The year 2021 marked for our neighbors a complicated period between breach of agreement and conciliation. And last October that was the end of this collaboration.

The reasons for this split

You will have understood it for years the padel is represented by two entities linked by a convention.

After more than 3 years of collaboration, the two associations no longer want to work together.

It would appear that these structures have disagreed about decisions taken for some time.

We were able to discuss with each of the two structures in order to better understand this situation.

On the side ofAFT - Padel the leaders reproach their “competitors” “non-compliance with the agreement following decisions taken without any consultation, for subjects such as communication tools, competitions or sponsorship ”As explained to us by the director Pierre Delahaye. 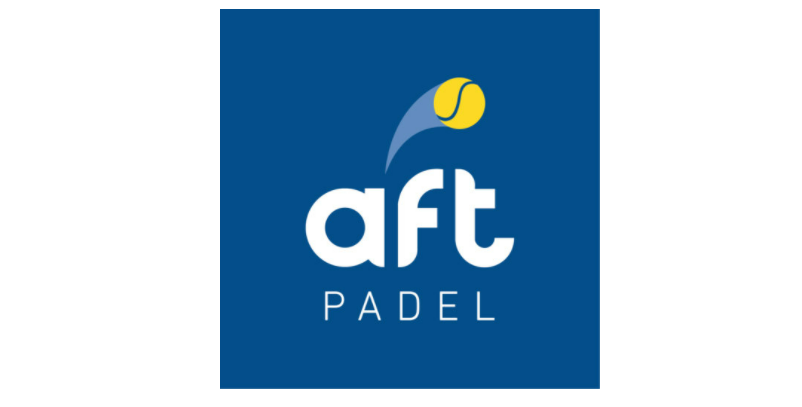 At theAFP, Laurent Jeuneaux, sports coordinator, sees this separation as a surprise: “In June 2021, AFP received a letter from AFT stating their desire to stop the collaboration. There is not really any reason given except: "dissensions, failures etc" However we still do not know which ones " asks the member of theAFP.

The one who is one of the pillars of padel Belgian for more than a decade continues:

"We are certainly a young federation but it is also this youth which allows us to see the padel for what it is. A dynamic, easy, fun, fast, social sport… ”

“We have had the experience of its management for 6 years and we have reached a certain maturity in terms of our regulations (tournaments and interclubs). We have a computer system that improves as and when we need it. We also have dynamic and motivating rankings, a circuit that starts at the beginning of the year, a ranking system reviewed twice a year.

We also have the support of a majority of clubs, 60% right now, and there are still 20% clubs undecided. ” 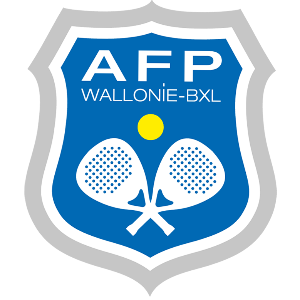 A war of egos?

By taking a step back and with a completely external eye we could ask ourselves the question if all this is not simply a war of egos.

Who will be the first association to gain its independence and manage this growing sport which is all the rage all over the world?

Why'AFT-Padel would it be more legitimate thanAFP or the other way around?

We asked his manager Pierre Delahaye.

“It is not a question of legitimacy. Since the padel is managed by people who want its development, the work of these people is legitimate, but without wanting to minimize the work of a few leaders of theAFP, they do not have a monopoly on padel.

How would AFP be more legitimate than AFT Padel ? For the record, almost all the players of the national team are also top tennis players.

THEAFT Padel does not take its independence:

Since the split seems inevitable, the 2 associations want to put a program in place to develop the padel in Walloon territory.

THEAFP has very specific objectives. She gave us these different elements:

On the side ofAFT, 2022 will also be a pivotal year because since December 1, the association has been implementing all of its projects in favor of the ambitious development of the padel, which will be managed in complete autonomy by elected representatives of the clubs padel within a new management committee created for this purpose within AFT Padel.

Their major objective is of course the development of clubs as well as the detection and training of young people.

For this purpose AFT Padel has hired a sports director for the next three years, Clement Geens, member of the national team.

In order to guarantee optimal training for managers, it has also hired a manager for the training of future coaches, Juan Pablo Abarca, also captain of the national selection Gentlemen.

AFT Padel intends to manage the discipline in full agreement with Padel by Tennis Vlaanderen.

Concretely, this means that:

You will understand, a sport, two structures in disagreement for the management of this discipline even if the ambitions seem more or less the same.

Players and clubs unhappy "to be taken hostage"

In our survey, we were surprised by the many players and clubs saddened by this war between the two French-speaking institutions. One word comes up often: “the hostage-taking”.

Indeed, the clubs of padel in Wallonia are asked by the institutions to take a position. Here is what we heard:

Why are we asked this when we were satisfied with the work done by AFP Padel / AFT Padel until there. There is certainly work to be done and we can obviously do better. But it is not by waging war that we will solve the problems.

And above all, we now have the impression that we absolutely want to pit tennis against padel. For example, tennis clubs that have had padel must necessarily be AFT Tennis and the clubs of padel AFP. it does not make sense. And above all, we oppose. This quarrel does no good to anyone.

Here is a collection of comments made by other Belgian players and clubs:

Le padel is booming. In Wallonia, the padel clearly knew how to take advantage of this development. Why couldn't we see these two institutions working together?

AFP has a history in the padel that cannot be swept away with the back of a hand.

AFT Tennis could bring its skills and its network.

From the point of view of players and clubs, we find that unhappy to see them bicker while all the lights are green to continue and support the development of padel in Belgium.

Will the two associations succeed in reaching an agreement and working together? Is reconciliation possible?