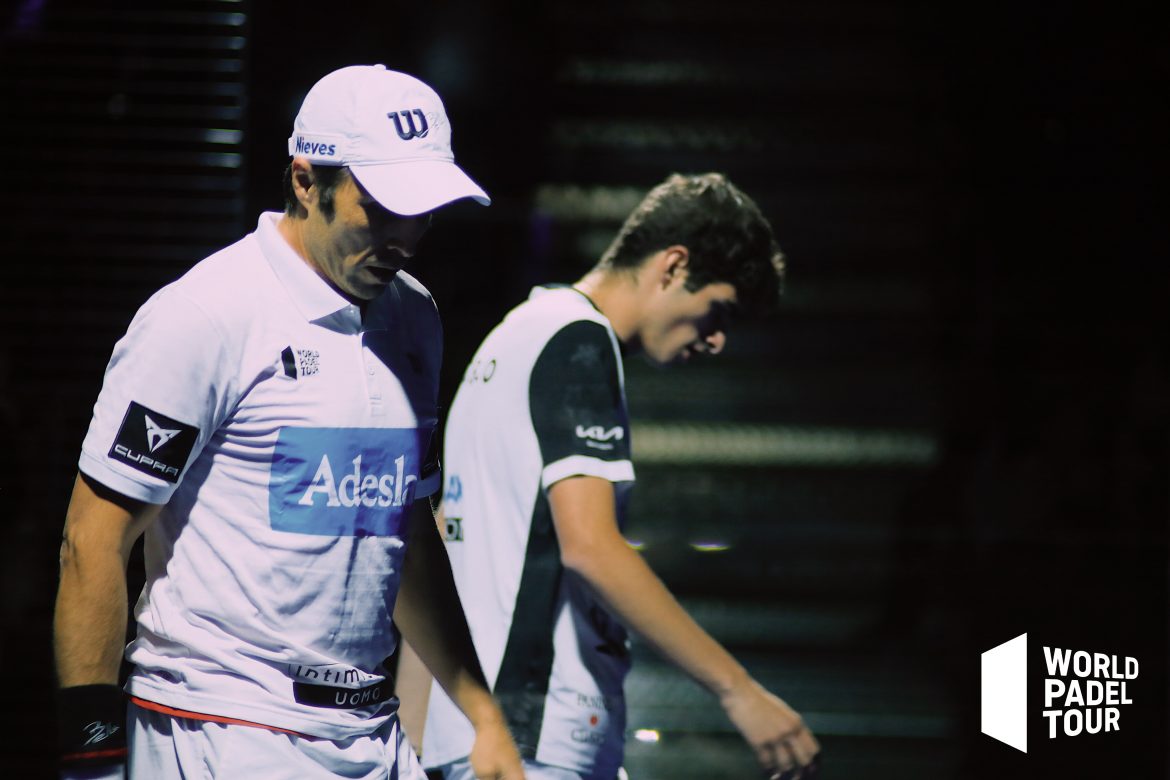 It's a totally crazy afternoon that is taking place in Mexico City where the last Open of the World Padel Tour from 2021!

After Tapia / Gutiérrez and Lima / Ruiz, it is now Fernando Belasteguin and Arturo Coello who are eliminated in the round of 3! As they led 2/10 in the first set, the Argentinian and Spaniard were totally crushed by Javi Rico and Momo Gonzalez, who inflicted a 1/XNUMX on them! 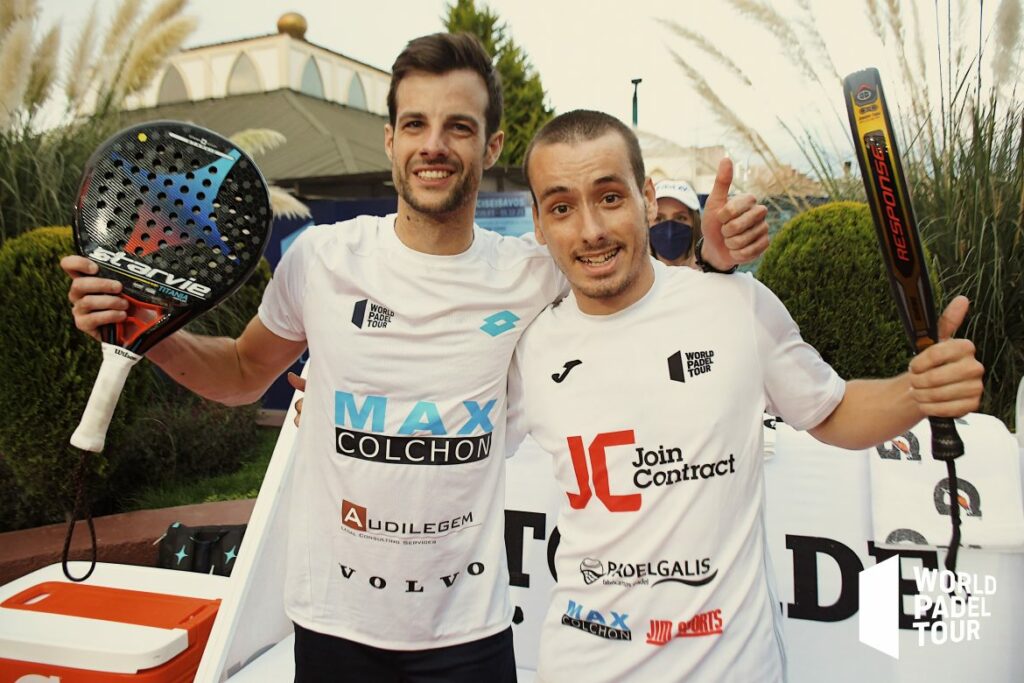 A 6/3 6/1 victory in just over an hour for the world champions who can still dream of both qualifying for the Master Final. Currently tied for 16th place, they can still hope to pass Arturo Coello, one of their victims of the day. But it does not look easy, since they will have to climb to the final to overtake their compatriot!

They must therefore imperatively win tomorrow against the winners of the match between the pairs Fernández / Diestro and Navarro / Di Nenno. Unless there is a new surprise, the Spaniards will therefore find Paquito and Martin on their way, who remain in 7 consecutive finals and who are on a mission to recover first place in the ranking ! A task that promises to be the most difficult, but we tell ourselves that in this tournament, anything is possible!