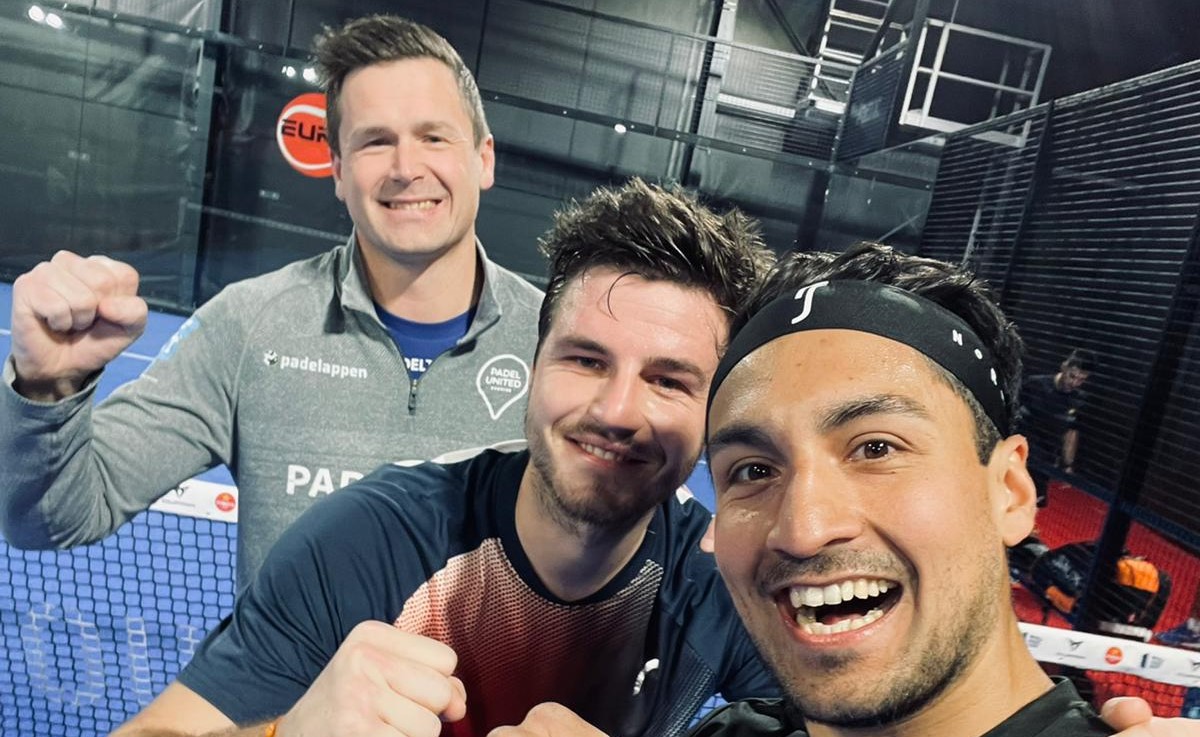 The first tournament of World Padel Tour of the 2022 season is off to a flying start for Johan Bergeron and Simon Vasquez! After having passed their first two rounds of preprevias in an expeditious manner, the Frenchman and the Swede did it again this morning against Godo Diaz and Javi Bravo.

Johan and Simon won 6/3 6/1 and secured a third convincing victory in a row. With only 8 games lost in three meetings, they arrive in great shape in previas, where await them Arnau Ayats and Jaime Munoz.

An hour later, Benjamin Tison and Teodoro Zapata will start their tournament, either against Jose Jimenez (117) and Mario Huete (153), or against Emilio Sanchez (191) and Daniel Santigosa (151).