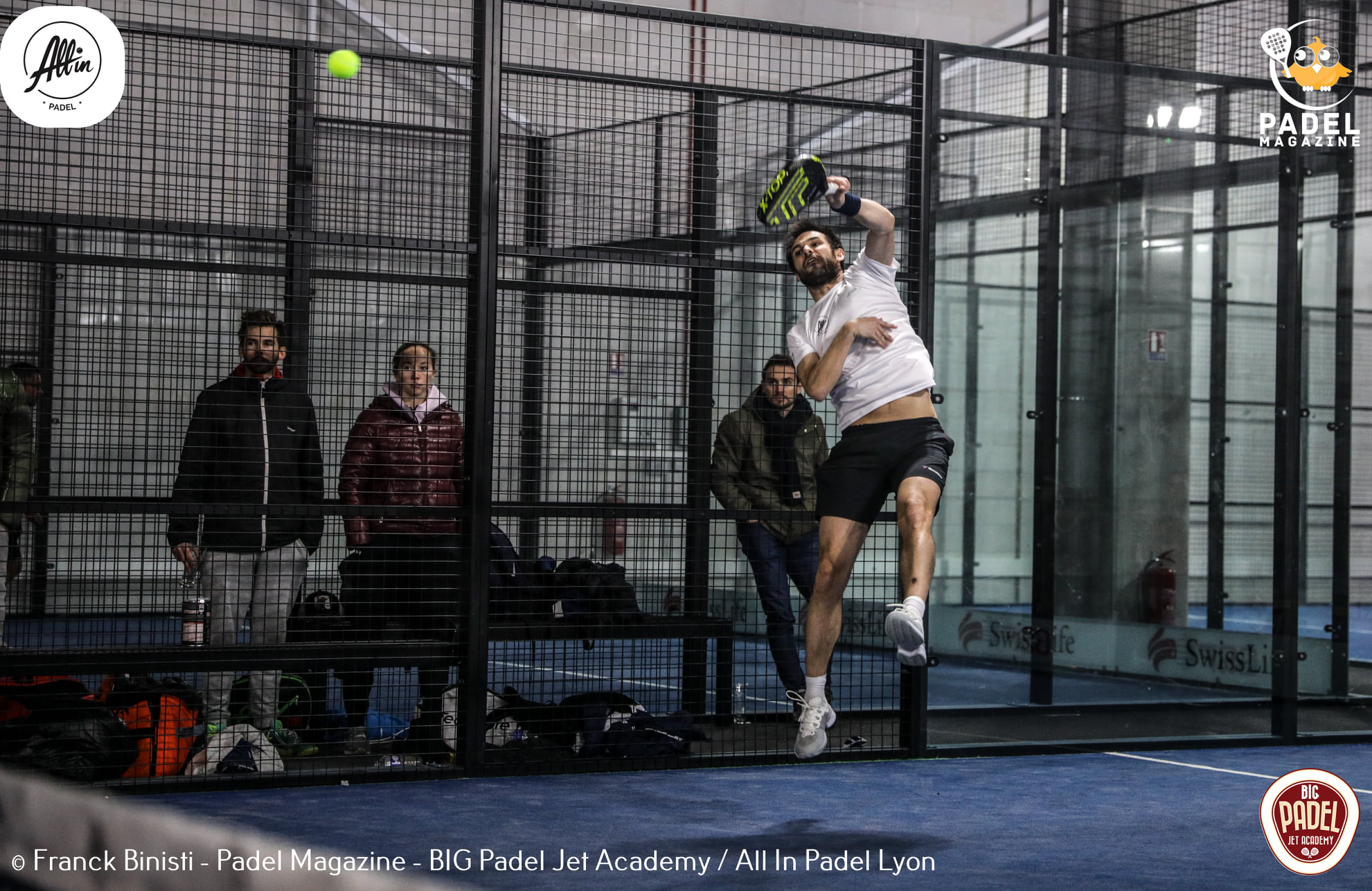 Benjamin Tison and Teo Zapata advance to Miami previa final Padel Open, the first tournament of the World Padel Tour of 2022, the final stages of which will take place next week in Miami.

Victory in 2 sets of the Franco-Spanish pair 6/2 6/2. “A perfect game from start to finish” explains Benjamin Tison. He pursues :

Very few faults and I have rarely been caught out. Teo was also very good.

We manage to beat a very dangerous pair from the top 50 in the world. And above all, we do it with style.

Winning in 2 sets motivates us even more.

For this final, I will play against Johan Bergeron. It's hard to believe. There will be a big game. And whatever happens there will be a Frenchman in Miami in the men's table.

See you on the channel twitch from World Padel Tour in the second 15 p.m. rotation for a previa final between Vasquez / Bergeron and Tison / Zapata.