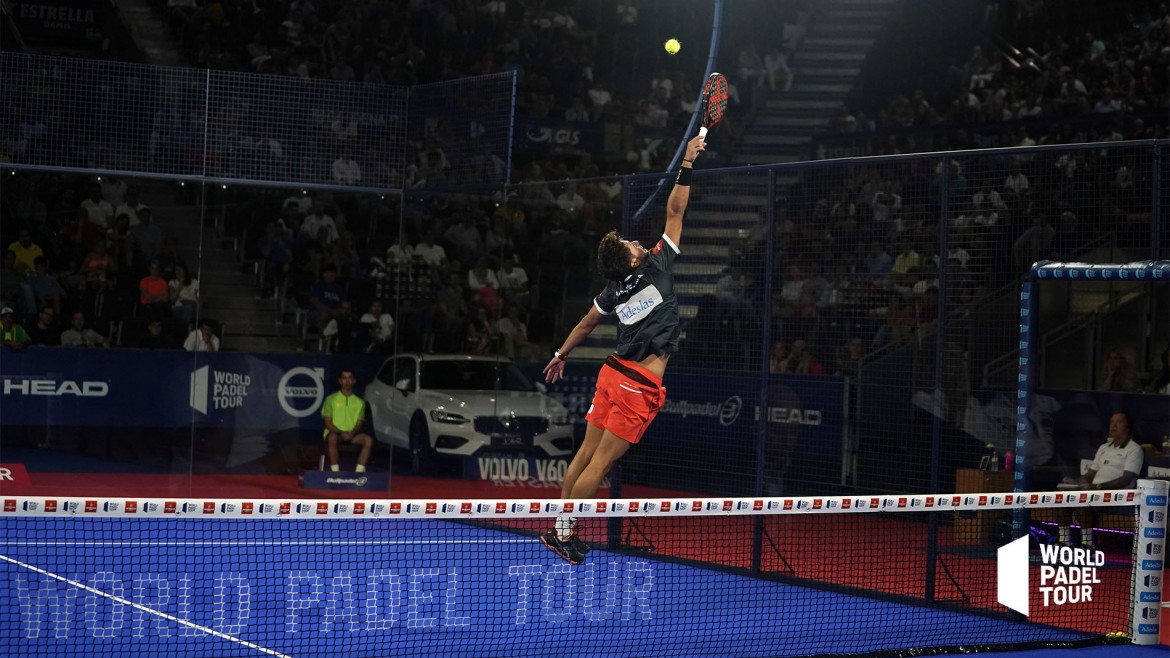 Unsurprisingly: Agustin Tapia! The World Padel Tour awards its revelation of the year prize to the young Argentinian who experienced a meteoric rise in 2019.

Agustin Tapia a had an incredible season, during which he gained 50 places in the ranking of the World Padel Tour, to assert itself as one of the biggest stars of the world padel. Along with Fernando Belasteguin, he inevitably aims to get closer to the top places next year. Whatever happens, after extension with its supplier Nox, “The Genius of Catamarca” is on a cloud! 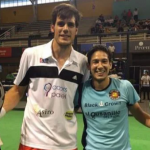 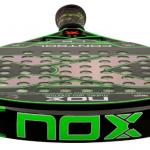