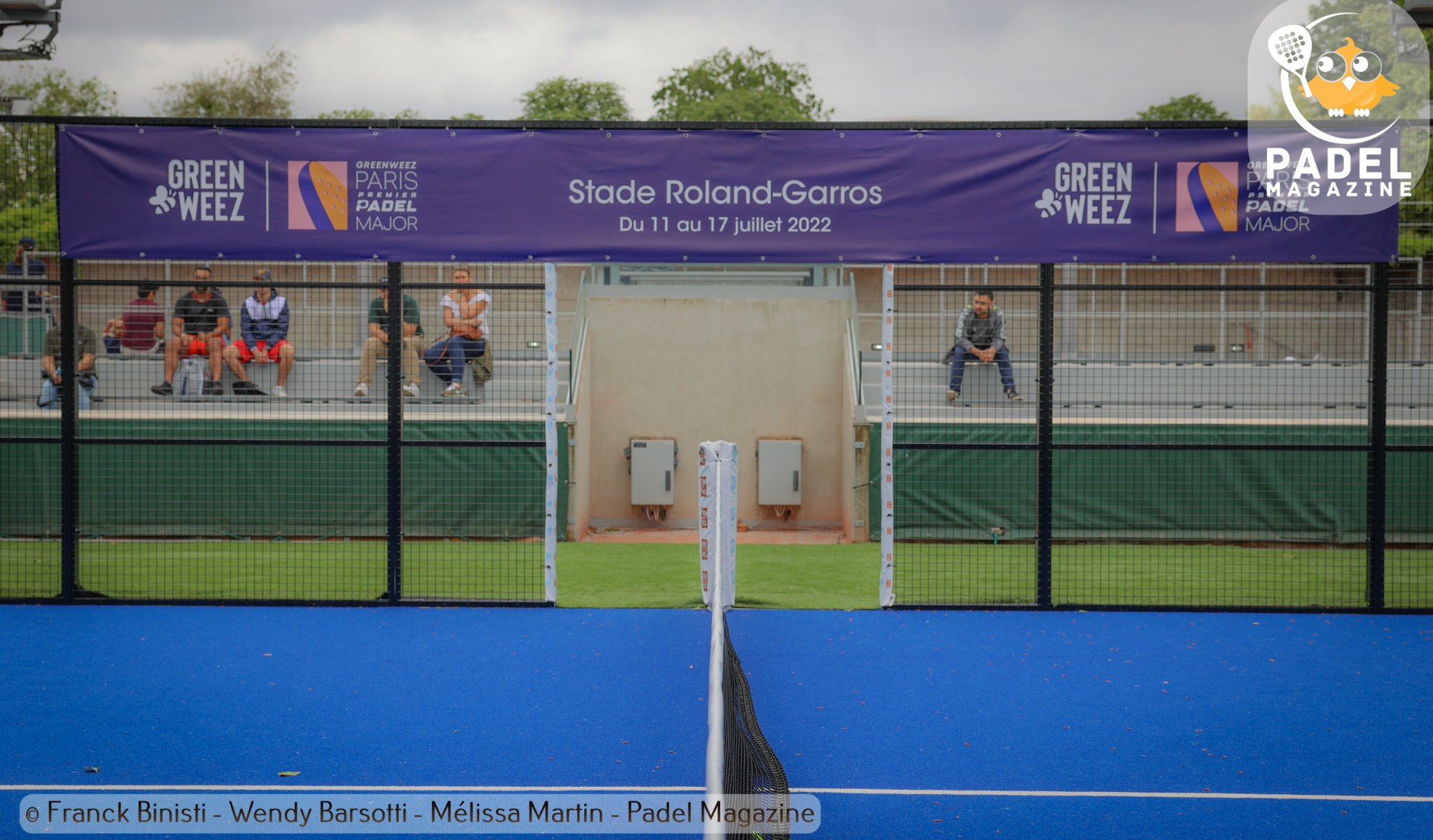 The organization of Greenweez Paris Premier Padel Major, whose qualifications begin on July 10, awarded the wild-cards. Unsurprisingly, we find an immense majority of French people.

As we said, many tricolors registered for the very first tournament in the history of the padel at Roland-Garros and the wild-cardwere going to be expensive.

In addition to Benjamin Tison, who enters directly into the main draw with his partner Teo Zapata, there will be at least 7 other tricolors in the final draw of this Greenweez Paris Premier Padel Major. Here are the pairs that were chosen:

As you can see, the logic of the international ranking has been respected and we will therefore find eight regular players from the France team in the main draw at Porte d'Auteuil.

Both wild-cards for the qualifications were awarded to the two pairs who were respectively victorious and runners-up during the P2000 from Perpignan : Cancel/Guichard and Auradou/Vives.

In addition to these 12 tricolors, we will also find the Monegasque international Nallé Grinda, who, with Ruben Rivera, inherits the seeded number 9 of the qualifications. Unless there is a huge wave of withdrawals, France will have no other representative than those mentioned above. Indeed, the first French pair on the waiting list why Premier Padel Major, De Meyer/Vanbauce, is in 41st position…