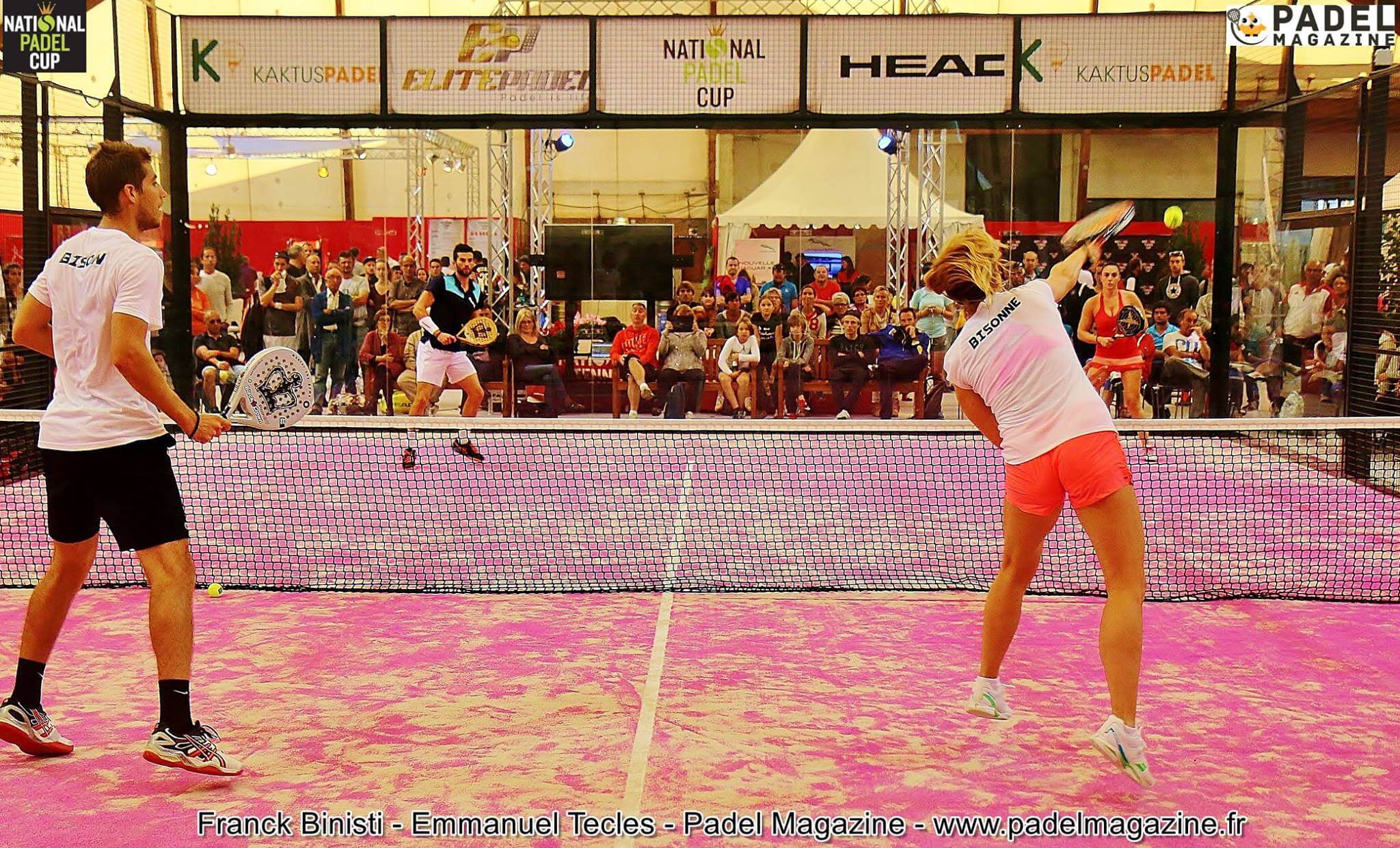 The last stages of the National Padel Cup were played yesterday including 3 beautiful stages to new paddle clubs Spoon Center in the Nièvre, Big Padel Bordeaux and Five Creteil.

The final stages will be played 2 November 4 at the International Tennis Center Cap d'Agde. It will be a men's and women's P1000 padel tournament and a mixed tournament.

The best French paddle players will meet there before the European Championships which start a week later.

We will find in particular the pair Haziza / Moreau which will make its big premiere in France in a big tournament of this importance. They will have much to do since they will find their companions of the France team including the first French pair Bergeron / Blanqué.

In the ladies, we find the recent champions of France Padel Alix Collombon and Jessica Ginier. Marianne Vandaele and Léa Godalier will also be present to try to beat the odds.