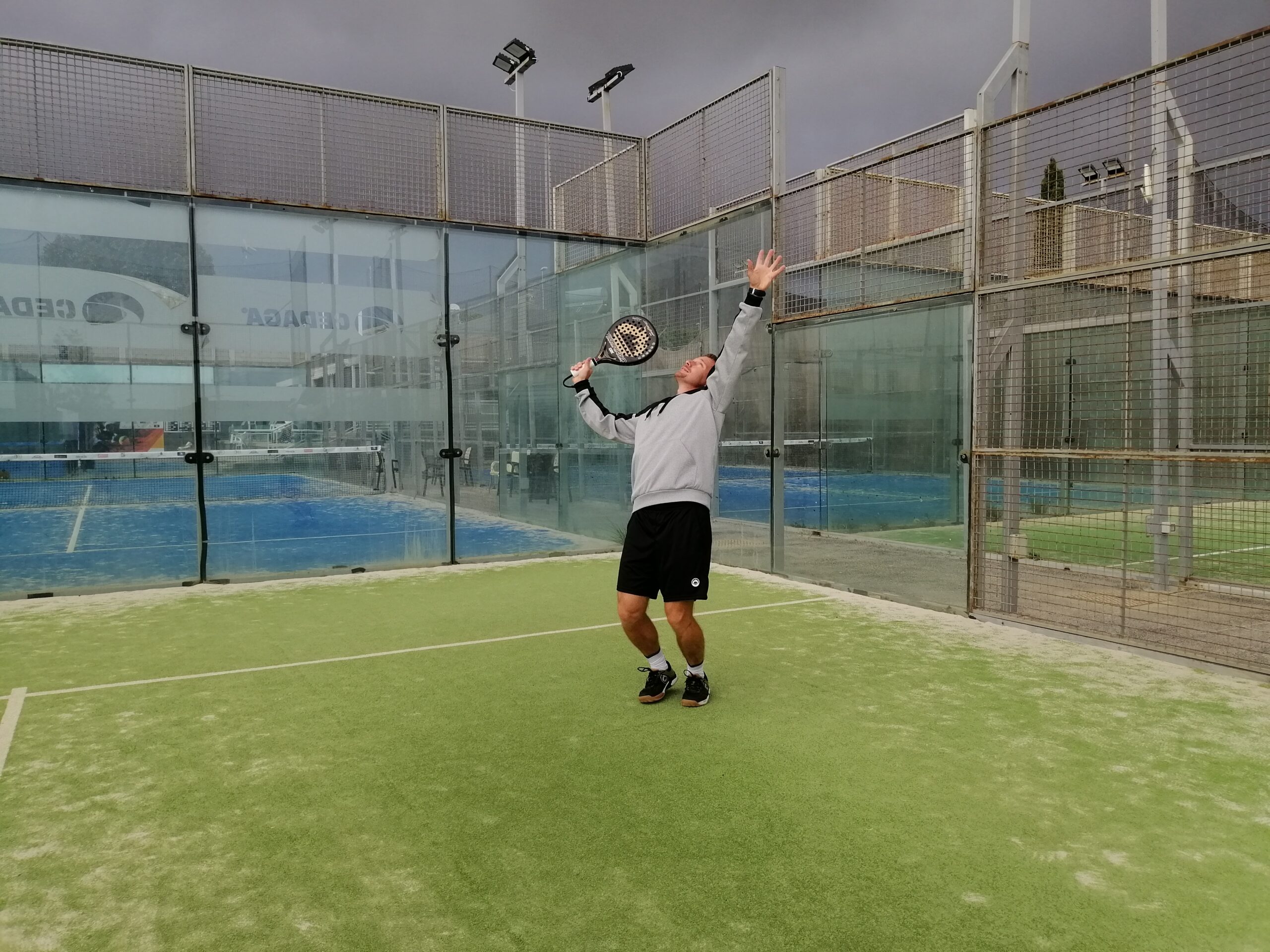 A derivative of a basic move what is the Smash, the roll certainly deserves its place in the manuals of padel. When and how to use it? We enlighten you in this new chronicle on the technical padel.

Franco Stupaczuk is perhaps the first player to have democratized this move. Positioned at the net, the player finds himself playing a high smash-type ball, but slightly behind his body. In order not to lose position, and especially to complicate the defense of opponents, we use the rulo.

Right-handed player on the left or left-handed on the right are the two easiest positions to perform a rulo. For a right-handed person it is also doable, but more difficult.

This ball is often played after a low volley. We have to flex to volley under the net and then we have a high ball to play behind us. Using the rulo will avoid letting the ball pass to return to defense. We will therefore play a slow smash, with a topspin effect which will force the opponents to play a low volley, a ball after bouncing on the grid or even to return to the bottom of the track.

It is the same basis as the smash. With a profile position adopted very quickly because the preparation time is very short, we will have to act quickly by pointing the ball with our non-dominant arm and placing the pala behind our back so that the head of our racquet can dive and then rise in order to give the desired spin to the ball.

The leg work will be very important because we will have to step back and then reach for the ball above us, slightly behind, at the level of our non-dominant shoulder. So, not chased, taking support on the back leg, impulse helped by the arch of the back, landing on the other leg (the non-dominant one).

At the level of the arm and the wrist, the rulo is both technical and relaxed. The more flexibility you have, the more spin your ball will have and inevitably, the more effective you will be. Be careful not to accelerate the ball too much with power. The rulo must be slow, must dive quickly to the other side of the net, not to win the point, but to regain an attacking position close to the net. If you accelerate too much towards the grid, you will have a high chance of the bounce being too high and giving an attacking ball to the opponents.

In summary, the rulo is a technically difficult shot, to be learned little by little, after mastering the smash, but effective in preparing for the point and in resuming the attack position.