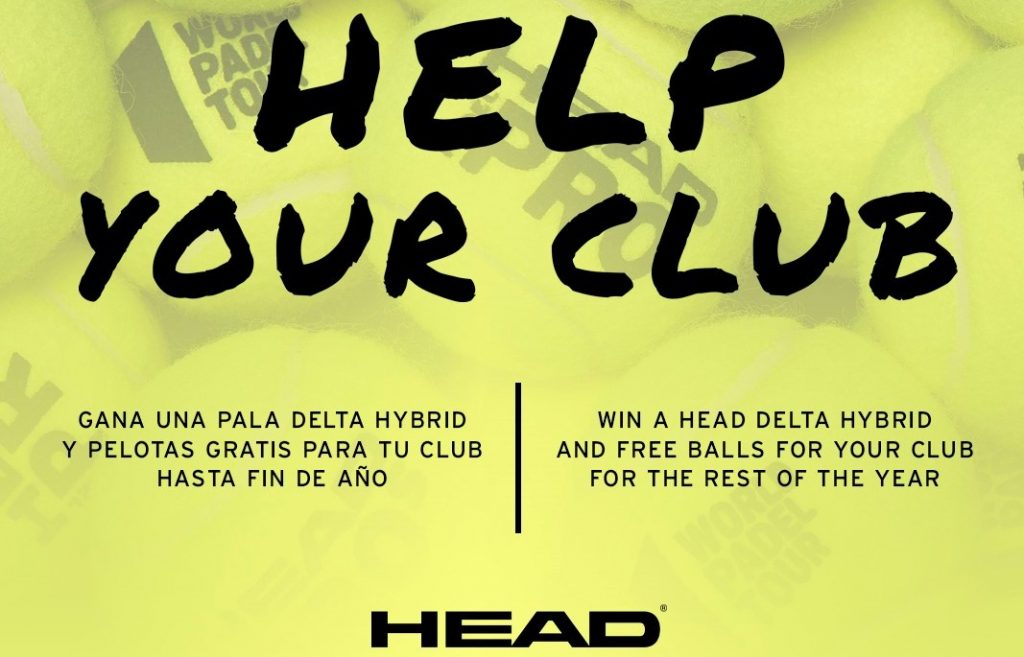 The racket sports brand will offer padel balls and rackets in a global competition.

The racquet sports brand HEAD returns to the hats after the period of containment, with a special initiative that aims to support clubs and players for their return. The HELP YOUR CLUB global contest, launched on social media such as Facebook, Twitter and Instagram on May 29, gives players and fans the opportunity to help their clubs win HEAD Padel balls for the rest of the year 2020 and to win a HEAD Graphene 360+ DELTA Hybrid for themselves. “After having seen many clubs struggling throughout this crisis, we wanted to make a modest contribution to relaunch the 2020 season by distributing free balls to clubs around the world”, explains Ricky Fernandez Brigolle, Category Manager of HEAD Spain. “Clubs are the lifeblood of Padel, and we are committed to doing everything we can to support them. This is why we are really delighted with the HELP YOUR CLUB initiative. "

After most of the world's courts have been forced to take an unexpected break throughout the spring of this year, the moment that all Padel players have been waiting for is imminent: clubs and courts will reopen soon. At the same time, many countries around the world have put in place policies and regulations to reduce the risk of contagion during practice, for example by ensuring that players bring and mark their own balls. This is why the HEAD initiative offers free balls to the lucky winners. "The winning clubs will receive a new tube per day, per court, for the rest of the year," explains Ricky Fernandez Brigolle. "In this way, HEAD will help the club pay its expenses and facilitate the use of new balls, thereby reducing the risk of contagion. ”

To try your luck, you simply need to:

To participate, you must reside in one of the following countries: Spain, France, Belgium, Netherlands, Luxembourg, Austria, Argentina, Brazil, Mexico, Chile, Paraguay, Sweden and Denmark.

The competition will be closed on June 14, 2020 at 23 p.m. The winners, one per country, will be drawn and contacted by message. 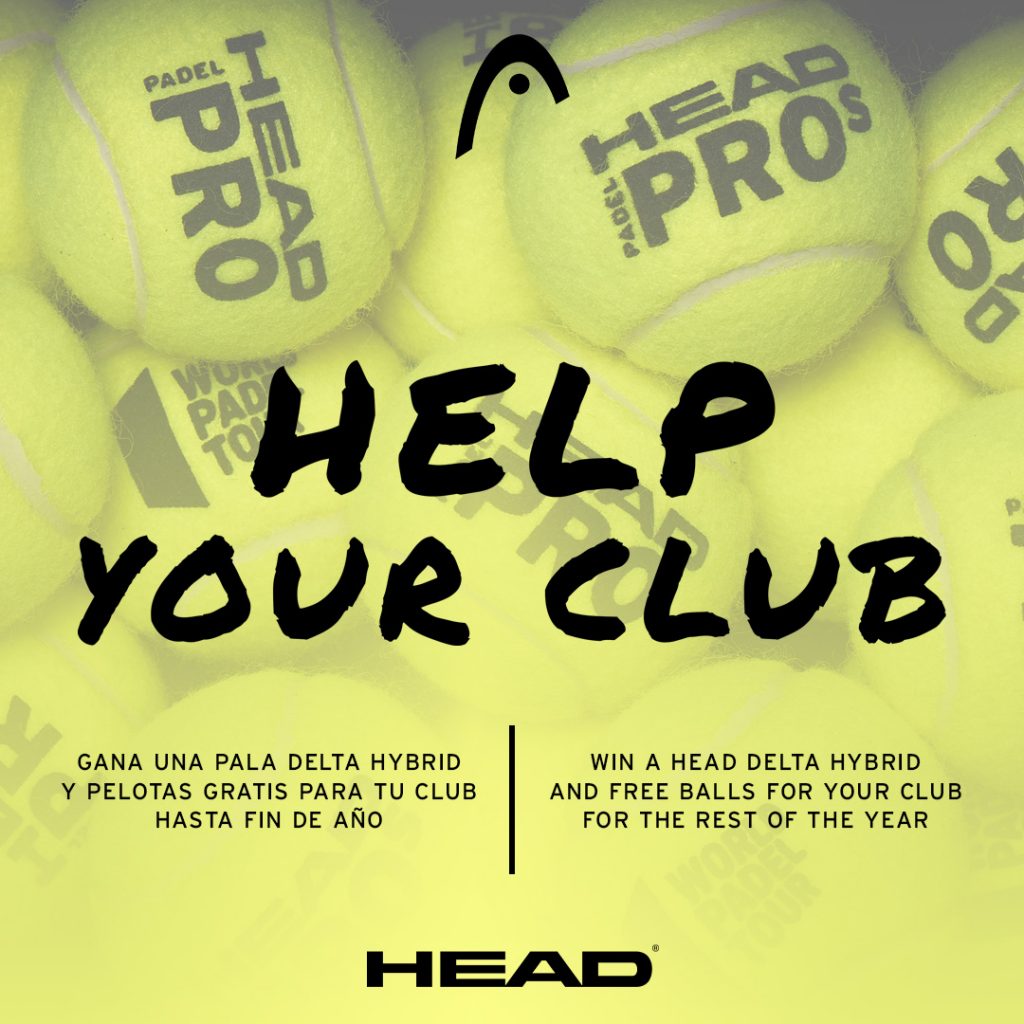 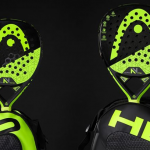 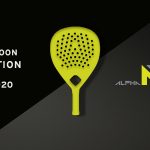 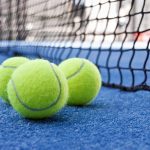