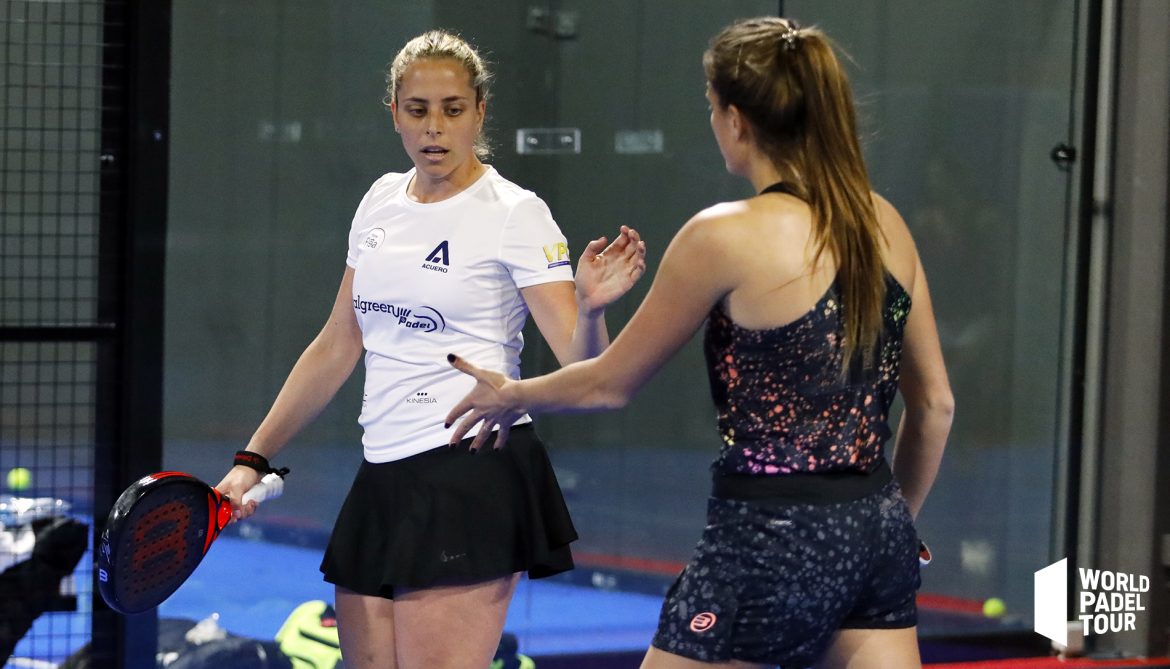 The two 100% Italian pairs present in previa of the World Padel Tour Miami Open have qualified for the main draw.

The Transalpines will be five in Miami, which makes Italy the second most represented nation among women, behind Spain and tied with Argentina! Indeed, in addition to Carolina orsi, who goes straight into the main draw with her teammate Sandra Bellver, two 100% Italian pairs qualified yesterday in Madrid.

Chiara Pappacena and Giorgia Marchetti, seeded number 7 of the previas, validated their ticket for Florida thanks to their victory against Blanco / Varo: 6/3 3/6 6/3. A success that will allow them to compete against one of the brand new associations of the circuit in the round of XNUMX: Araujo/Rufo.

On their side, Giulia Sussarello and Roberta Vinci, who started in pre-previa, have chained a fourth consecutive victory which allows them to afford a place in the main draw. Yesterday, in the previas final, they dominated another pair from the previas, Barrera/Caparros: 7/5 6/4. We will remember that for their second match in this tournament, they had eliminated another transalpine pair, Stellato / Petrelli, after a good fight in three sets.

In Miami, a very big challenge awaits them, against Iglesias / Osoro, seeded 6!