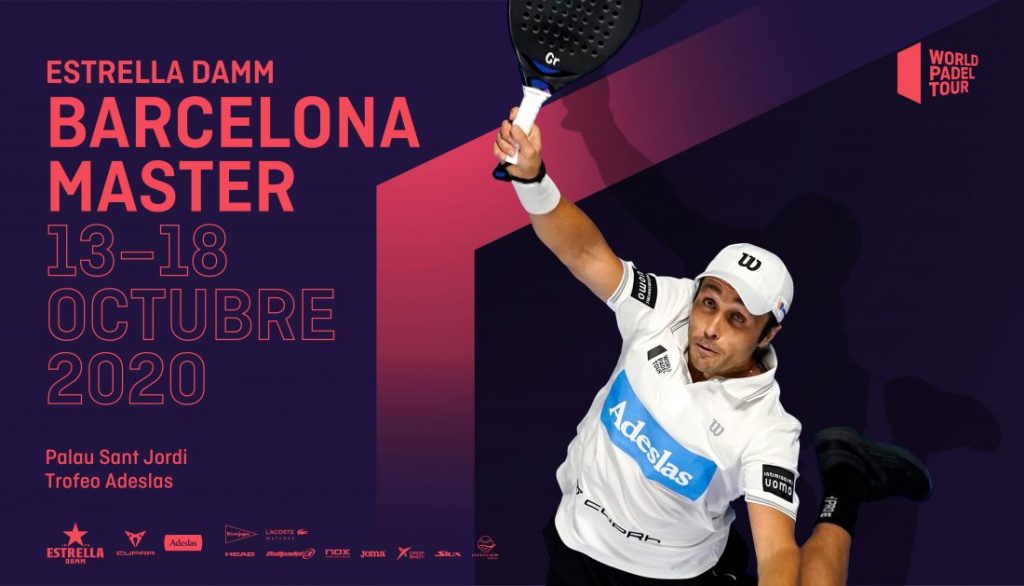 The players of World Padel Tour will be able to rest a little before the next tournament, scheduled for 11 18 in October, Barcelona.

We told you recently, it will be with a Master that Barcelona will welcome the best padel players in the world for a week of great spectacle in the lands of Gaudi or even Dali in the Palau San Jordi, place where the 2019 Final Master took place.

And we are already salivating in advance, as this tournament promises to be undecided, for both men and women. In boys, Lebron and Galan's reaction, eliminated from the last two tournaments in the semi-finals when they had won the previous four, could hurt a lot.

But beware, Sanyo Gutierrez and Franco Stupaczuk have proved this week that you have to rely on them, Fernando Belasteguin and Agustin Tapia are also in good shape, as for Pablo Lima and Paquito Navarro, they will take advantage of these two weeks of break to regain the pace and should arrive in Barcelona in full fluff.

In girls, Ariana Sanchez, the Catalan, will obviously be keen to shine in front of her audience, and with her partner Alejandra Salazar, they will obviously want to continue their harvest of titles this season: 3 out of 7 tournaments.

- four other pairs who have won a tournament this year will try to close the gap. Among them, the return of Marta Marrero and Paula Josemaria, in the city where they live and train, will obviously be to follow. Fallen from their number 1 place in the Race in Menorca without being able to fight, they should start this Estrella Damm Barcelona Master with fangs.

One thing is certain, we will once again have a blast!