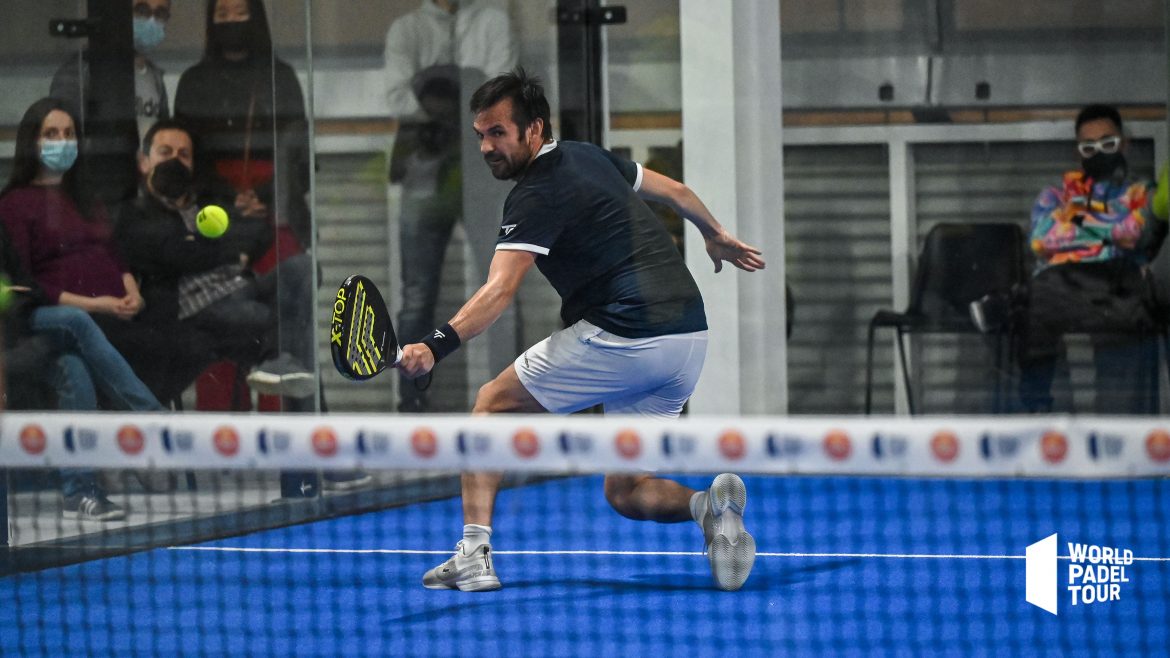 Benjamin Tison and Teo Zapata were very solid for their entry in the running in the first round of the previas during the World Padel Tour Vigo Open.

We were impatiently awaiting the entry into the running of Tison and Zapata in Galicia, and the least we can say is that the Frenchman and his partner did not disappoint in Vigo, where, let us remember, they had made their first main draw last year. Favorites against the Moreno (70) / Solbes (83) pair, the players coached by Javier Sanchez had a big game to get rid of their opponents by the fast lane: 6/1 6/2.

A victory that allows them to pass without problem to the second round, where two players await them who need no introduction: Mati Diaz and Aris Patiniotis. Benjamin and Teo have an appointment at 10:00 this Tuesday for this big match which awaits them against the 62nd and 107th players in the standings.

Benjamin will not be the only French to play on the Galician tracks this Tuesday morning since the girls Alix Collombon and Léa Godallier are making their debut in this WPT Vigo Open. For Alix, it will be as always with Jessica Castello, and facing Claudia Jensen (32) and Carla Mesa (26). Léa will evolve as in Reus alongside Teresa Navarro, and the Franco-Spanish pair will face Marina Guinart (49) and Ana Catarina Nogueira (30). 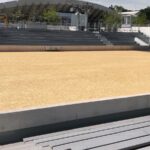 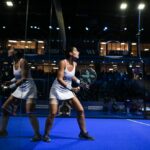 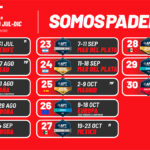